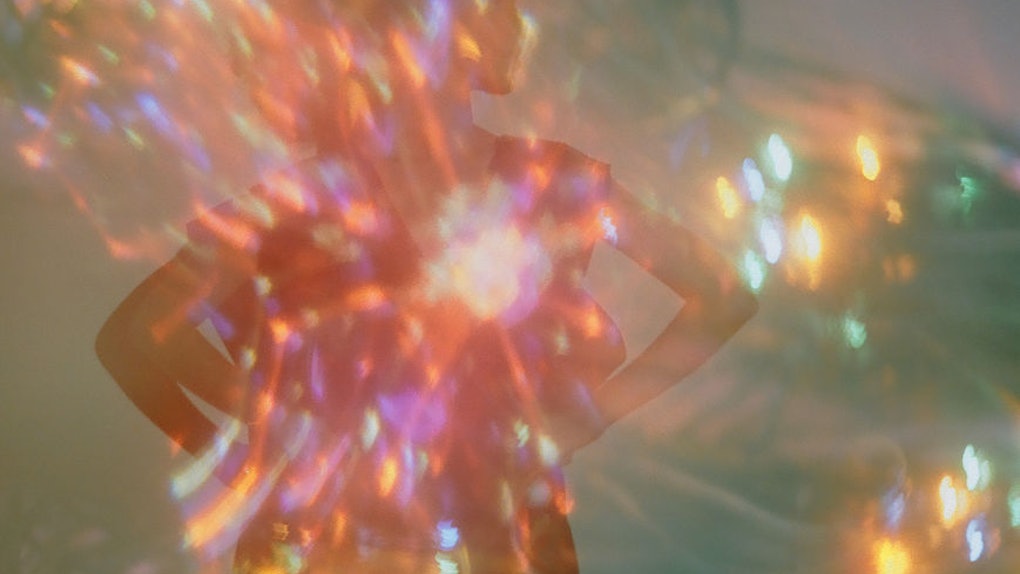 What Time Is The Partial Solar Eclipse August 2018? Here's How To Catch A Glimpse Of This Major Lunation

Did any of you foresee this being such a wild 2018? In case you haven't noticed, the universe is testing us like never before, and well, this eclipse season will definitely be one to remember. For those of you wondering what time is the partial solar eclipse August 2018 will happen, not to worry; you've come to the right place. Plus, this next week will probably feel tense AF, considering the energetic buildup. The two weeks between eclipses is often referred to as the most intense part of eclipse season, as the collective is currently being "eclipsed." This is the third eclipse of the summer, which is part of the July eclipse family, that is set to last until the January 2019.

According to Express, the solar eclipse is expected to start at 4:02 a.m. ET, before peaking at 5:46 a.m. ET, and ending around 7:30 a.m. ET. It will pass over North and East Asia, brushing against Scandinavia in Europe, Iceland, Greenland and the icy regions of Canada around Nunavut and the Northwest Passage. Lucky stargazers in the northern parts of Scotland might be able to catch a small glimpse. However, the eclipse will miss the United States, slightly touching the northern corners of North America. Unfortunately, the next solar eclipse we'll be able to see won't be until 2021. In the meantime, here's how you can catch a virtual glimpse of this cosmic event:

Here's a cosmic countdown until the partial solar eclipse. Plus, make sure to check back the day of for live footage. Also, if you happen to be in an area where the eclipse will be visible, you can find information on where exactly to watch.

Space.com has everything you need to learn more about the planets, eclipses, and other cosmic events. Don't forget to check back the day of for images and live coverage of the partial solar eclipse.

Can you feel that? These are the post-lunar eclipse feels, combined with the cosmic buildup towards the partial solar eclipse on Aug. 11. Oh, and I almost forgot to mention, there will be six planets in retrograde during this highly-anticipated lunation. What this means is, there is a lot of reversed energy turned inward, asking us to re-evaluate our soul's truth. The energetic influence of a solar eclipse can last up to six months.

The eclipse will be sitting closely to Mercury retrograde in Leo. Warning: This can spark confusion, in terms of decision making and communication in general. Remember, be mindful of the way you speak to others. Mercury in Leo is notorious for being prideful and stubborn. Plus, it doesn't get more stubborn than this energy anyway, considering Leo is already a fixed sign.

It will also be making a tense square with Jupiter in Scorpio. Jupiter is the planet of abundance, luck, and expansion. For the record, this planet loves a whole lot of everything, so don't push your luck. Tune into what really matters, and stay grounded during this time. Plus, the sun, moon, and Jupiter combined can also feel like energy overload. Don't bite off more than you can chew, and remember to have empathy.

Last but certainly not least, Pluto, God of the underworld, will also be making a cameo during this cosmic event, as the eclipse will quincunx (make a 150 degree angle) Pluto in Capricorn. This definitely adds a little more edge to this lunation, considering Pluto is a malefic in astrology. Just remember, when one door closes, another one opens. Consider this an opportunity to move forward, and release what no longer serves you.