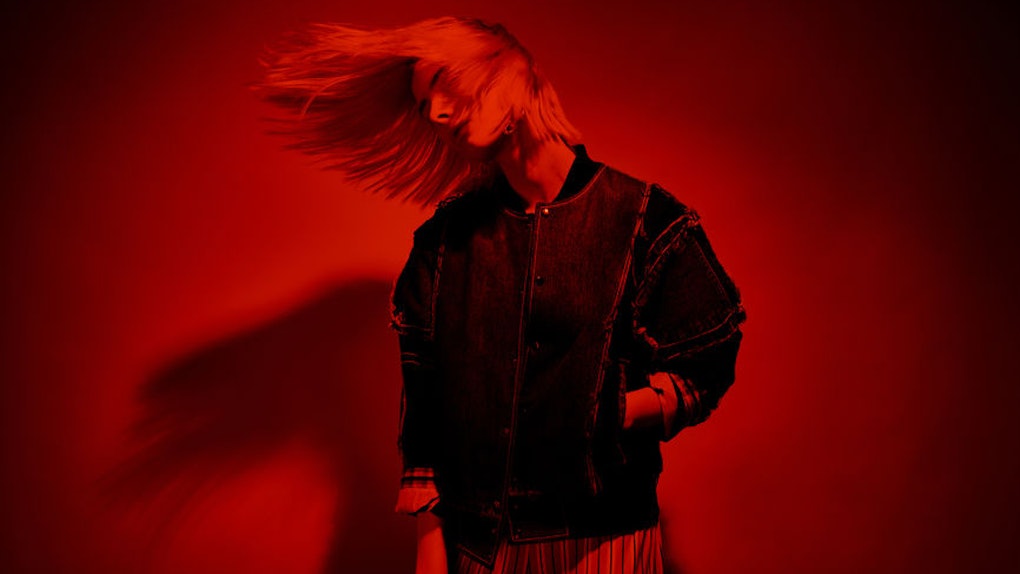 These 3 Zodiac Signs Will Have The Worst January 2019, But It Will Feel Bittersweet

OK, I know what you're thinking. Who in their right mind would even dare tell me that I'm about to have a terrible month? Relax, I am simply foreshadowing the January vibes, which reminds me, these three zodiac signs will have the worst January 2019, and yes, feel free to get mad at me later. It's Gemini, Libra, and Aquarius. Granted, I am sending love to all my darling air signs, because let's face it: air and earth are not astrologically compatible, considering one is yin energy, and the other is yang. However, the sun will indeed enter an air sign later this month, so hang in there.

For those of you totally lost, let me explain. We are in the midst of Capricorn season, aka one of the most ruthless seasons, given the brutal winter, along with serious Saturn's influence. Although, come to think of it, Pluto is there as well, so the sun's transition into the sign of the goat, is simply going to shed light on all that's been restructured and regenerated throughout the past year. Are you still with me? Wonderful. Now, in true Capricorn fashion, I'm going to tell you like it is, no bull sh*t, hence my IDGAF that you're having a bad month vibes. I'm still kidding.

For starters, what is Capricorn season? Well, for those of you who aren't aware, Capricorn is the "eldest" of the earth signs, and its cardinal energy is everything we need to get our ducks in a row, or how I would normally say it, "get our sh*t together." This earth sign is pragmatic, serious, determined, and no nonsense. It is, of course, ruled by cold-hearted Saturn, and its energy can easily come across as merciless, given its old-fashioned personality, and "by-the-book" mentality. If you're having trouble imagining this energy, think of Dumbledore in Harry Potter. He teaches Harry the consequences of his actions, but he technically still has his best interest at heart.

Can't be that bad right? Anyway, here's what's in store for the fickle air sign fam:

I know, Gemini. There's a lot going on in your love life, but despite the thrill of it all, are you sure you're ready to commit? Now, don't get me wrong, that's not to say that Jupiter won't bless you with soulmate connection later this year, but you can't immediately jump into things with just anyone either. The sun will meet Saturn and Pluto in your shady eighth house of sex, shared resources, and transformation, and there will be an eclipse here as well. Pay attention, and don't overshare.

Granted, you have been spending a lot of time focusing on your career goals and public persona, which is well deserved, but what's going on back home? If this doesn't relate to you, then perhaps your reputation doesn't go hand-in-hand with who you are at a soul level. Only you can decide for yourself, but as per usual, balance is key here, Libra. Your personal life needs to be aligned with your professional life, and vise versa. Hint: authenticity is here right now. Being you is really all you have to do. The eclipse will serve as a reminder.

You can run, but you can't hide, Aquarius. I promise I'm not trying to freak you out, (even though it would probably take a village, TBH) but there's stuff coming to the surface for you during this time, and you can't keep pretending like it's not there. In fact, I don't need to tell you this because Capricorn season will speak for itself. Tis' the season of no bull sh*t, literally. Trust me, I know you feel lost right now, and it's probably a complete blur, but just know that this is all happening because it's supposed to. The eclipse will shake you up, but it's all for the best. Think of it as a cosmic push for the soul.