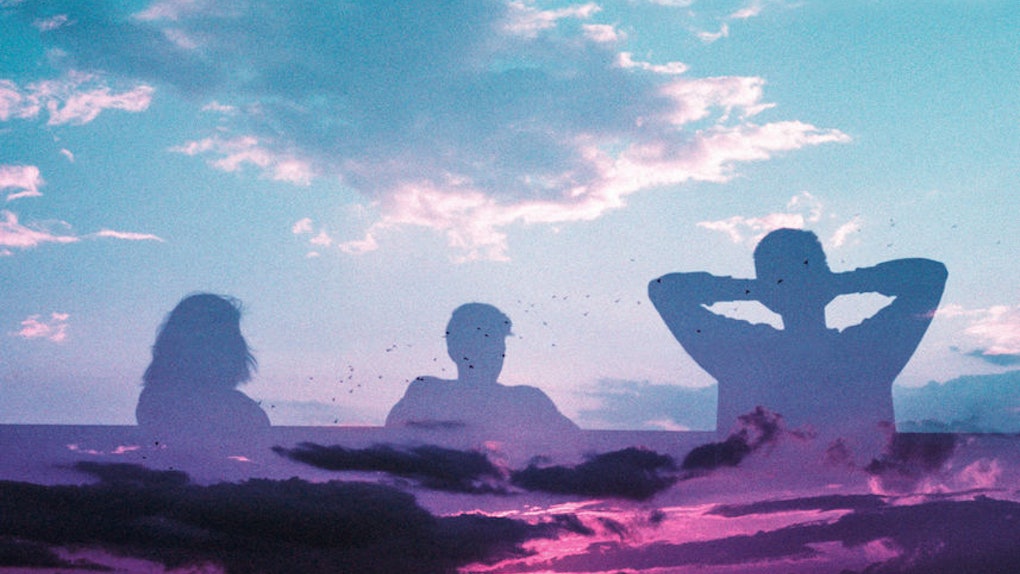 These 3 Zodiac Signs Can Sense Bad News Before It Happens, So Don't Test Their Intuition

It never fails. There's always one person who's more intuitive than the other, and the same goes for astrology. However, before I tell you which one of these zodiac signs can sense bad news before it happens, I'll explain why certain signs tend to be more receptive than others. For starters, every zodiac sign has a unique element: fire, earth, air, or water. Each element has a distinct quality, which in turn, plays a role in the 12 personalities of the zodiac. For example, fire signs (Aries, Leo, Sagittarius) are passionate, enthusiastic, and powerful, just like fire. Meanwhile, earth signs (Taurus, Virgo, Capricorn) tend to be more grounded, earthy, and practical, while air signs (Gemini, Libra & Aquarius) like to keep it social and logical. Last but certainly not least, water signs (Cancer, Scorpio, Pisces) are emotionally intense, hyper-sensitive, and enigmatic. Just like water, they can easily adapt to their surroundings, but can also drown if they're vibing on a low frequency.

Now, if you had to guess which one of the elements mentioned above could sense bad news before it happens, which would you choose? If you guessed water, then you're absolutely right. Now, keep in mind, fire signs are also intuitive, but it's a different kind of intuition. Also, you could be an earth sign with a water moon, and that will make all the difference in the world. Same way a water sign could have a personal planet in an earth sign, which ultimately makes them more grounded. See where I'm going with this? That being said, these are the three zodiac signs that can sense bad news before it happens:

Cancer: You Feel Almost Too Much

Yes, Cancers are cry babies, but for good reason. This moon child is the first water sign in the zodiac, which is why their emotional receptivity is like no other. They are ruled by mother moon, and their moods can change with the tides. Cancer is incredibly receptive to their environment — let alone other people's feelings. If someone were to approach them with bad news, chances are, they felt this person's emotions long before the actual conversation took place. This sign is highly empathic to other people's pain and emotion.

Are you even surprised? How could you not make the list? If there's anyone in the world notorious for their spidey senses, it's you, Scorpio. You're a child of the underworld, and well, there is just no fooling you, period. Sure, you tend to be more on the quiet side, but that doesn't mean you're not aware of your surroundings.

On the contrary, you're probably even too aware. You love digging beneath the surface and discovering hidden truths, which is also why most people are also terrified of you. Don't deny it. You love that people find you intimidating. So much so, you turn the resting b*tch face on and off, accordingly.

Oh, Pisces. You're so magical. Although, everything comes with a price, and sometimes feeling everything isn't as easy as it seems. Trust me, I'm a Cancer, so I feel you. Your ruling planet Neptune governs the imagination, dreams, and subconscious mind. You're also a mutable sign, not to mention the last sign in the zodiac. In other words, you feel EVERYTHING. Your third eye is wide open, and your mind is as vast as outer space. One thing is being intuitive, and another is being born a Pisces. You're so connected, it's almost surreal. Best part is, everyone thinks you're in your own world, when in reality, you're everywhere.