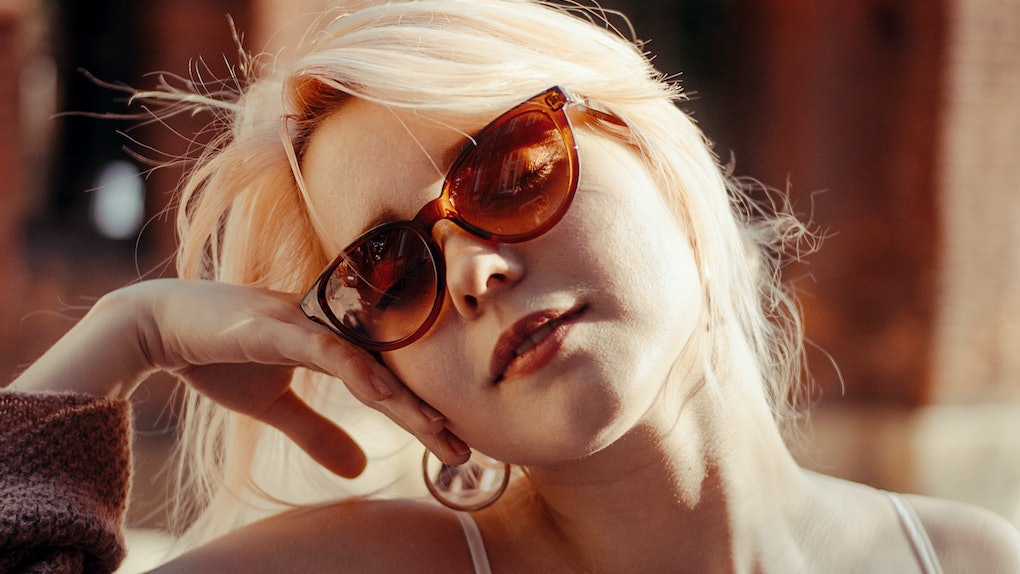 The new moon marks the beginning of the lunar cycle. Akin to a fresh start, the new moon phase occurs when the sun and the moon meet at the exact same degree of a zodiac sign. The spiritual meaning of the March 2021 new moon, in particular, points toward your divine mission, as it will ignite the mystical sign of Pisces. More importantly, despite the divine inspiration stemming from this Neptune-ruled lunation, this is an opportunity to reflect on how far you've come since March 2020, as you are finally ready to leave something significant behind.

Disappearing into the sky on March 13 at exactly 5:20 a.m. ET, at 23 degrees Pisces — a zodiac archetype that represents faith, compassion, surrender, and universal love — everything about this lunation is leading you toward your soul path. But in order to reunite with your higher self, you will more than likely need to release something in the process. For more reference on the surrendering process, check which of the 12 astrological houses in your birth chart belongs to 23 degrees Pisces. This is the area of your life where you're likely to experience a new beginning.

In addition to the individual and collective transformation you're experiencing, it's important to consider the bigger picture when it comes to the astrological aspects at play. With revolutionary Uranus transiting through stability-seeking Taurus (Mother Earth) while simultaneously squaring off with Saturn in Aquarius, there is a powerful awakening, and perhaps cataclysmic shift taking place. With the last lunation of the winter season upon us — let alone via a boundless sign like Pisces — the cosmos are encouraging the collective to vibrate at a higher frequency.

Each celestial occurrence has a unique astrology behind it, and when it comes to the essence of this lunation, simply recognizing that the sun, moon, Venus, and Neptune will all be making a conjunction in Pisces truly speaks volumes. Something else that's lovely is, Venus exalts (works at its fullest potential) when transiting through Pisces' mutable waters, adding a layer of enchanting harmony to this new moon's emotional tone and fertility. Ethereal, mystical, and fluid, it's safe to say, something incredibly significant will need to be released in order to spring forward into your fullest potential.

Neptune is a symbol of your unconscious mind, inner dreamer, and highest self. It knows absolutely no boundaries, so it has the ability to completely fuse the physical and invisible realm as one. In Neptune's world, there are no boundaries between heaven and earth, so the essence of this new moon feels like spiritual reboot. On the dark side, however, Neptunian energy can be ambiguous, elusive, and more often than not, unrealistic. Neptune/Pisces energy is prone to escapism and over-idealizing, so the key is to stay grounded during this time.

On another note, the new moon will also be in harmonious alignment with powerhouse Pluto, which will bring forth a supportive amount of transformation, empowerment, and perhaps even catharsis. Keep in mind, Pluto is the planet of death, taboo, rebirth, regeneration, and everything hidden beneath the surface. Imagine this energy making a connection to dreamy the sun, moon, Venus, and Neptune. This magical sextile is not only emphasizing the metamorphosis that's about to take place, but also highlighting the fact that what happens in the invisible realm is more than often reflected on your physical reality and vice versa.

If you're in the mood to burn sage or partake in a cleansing ritual, you can blame the energy of this mystical lunation. There's no better time than now to follow your intuition.