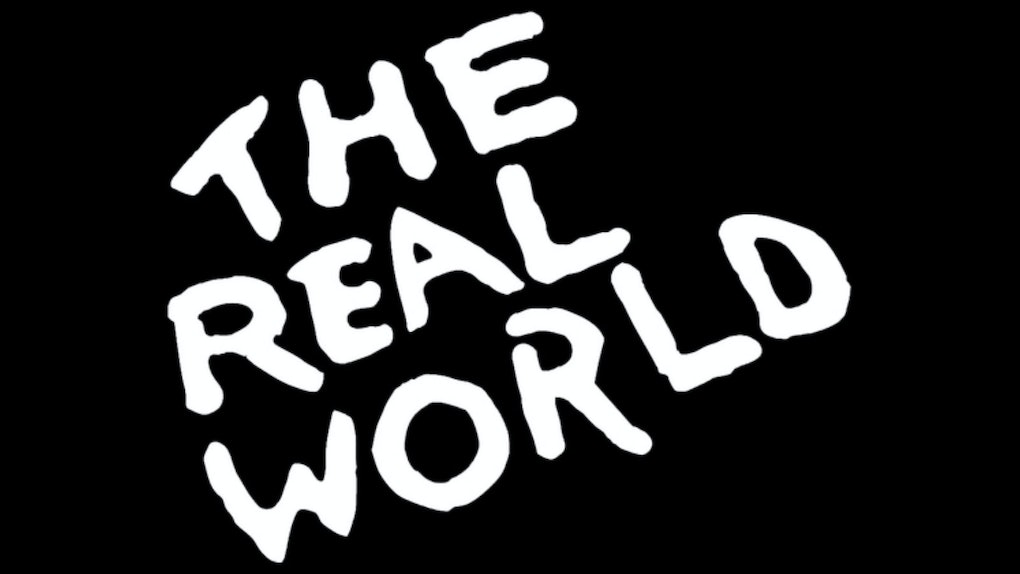 The 'Real World' Reboot Is Officially Coming In 2019, So It's Time To Stop Being Polite

It is time to get realer than ever because The Real World is officially coming back, and the reboot is already making waves in how it will redefine television. MTV's long-running reality show — often credited with pioneering the modern reality TV genre — is set to make its comeback next year. The Real World reboot is coming in 2019, according to a new report from Deadline, and it will be streaming on Facebook.

The announcement that this new series will air on Facebook adds an entirely new layer to the Real World reboot. Facebook Watch will carry the Real World series, and is already developing three season of the reboot: one in the United States, one in Mexico, and one in Thailand. And we will not even have to wait that long to see the updated reality series, because Facebook Watch is reportedly eyeing a spring 2019 premiere.

MTV's president Chris McCarthy said that teaming up with Facebook Watch for the new Real World series is the perfect fit for the show, since it is known for being so groundbreaking in changing the television landscape:

MTV’s The Real World helped to define a generation and created a new genre of television with a simple yet powerful idea of connecting people from wildly divergent backgrounds to find common ground on the issues that often divided them. By partnering with Facebook Watch and BMP, we have the opportunity to impact culture and create a new genre of television all over again, while engaging the next generation of content consumers around the world.

Plans for a Real World revival were first announced this past summer, with reports that MTV was shopping a reboot to various streaming services. And The Real World is not the only beloved MTV series that the network is rebooting — at the same time that the network announced its plans to bring back The Real World, it also announced that reboots for Daria and Made were in the works as well. Both of those revivals are also being shopped to streaming services, and with the unexpected bombshell of The Real World being picked up by Facebook Watch, it feels impossible to predict where the new Daria and Made series might end up.

The Real World premiered in 1992, introducing the simple but revolutionary premise of filming a group of interesting strangers who are forced to live in a house together. The premise may sound quaint by today's twist-filled reality TV standards, but it provided more realistic drama and emotion than had really been seen on television before, and it is credited with pioneering the genre of reality TV as we know it.

The show became an immediate success for MTV after it premiered, and it went on to spawn 32 seasons, making it the longest running program ever on the network. It also produced two long-running spinoffs as well: the competition shows Real World: Road Rules and The Challenge.

Look out for the Real World reboot to being streaming on Facebook Watch around spring of 2019.