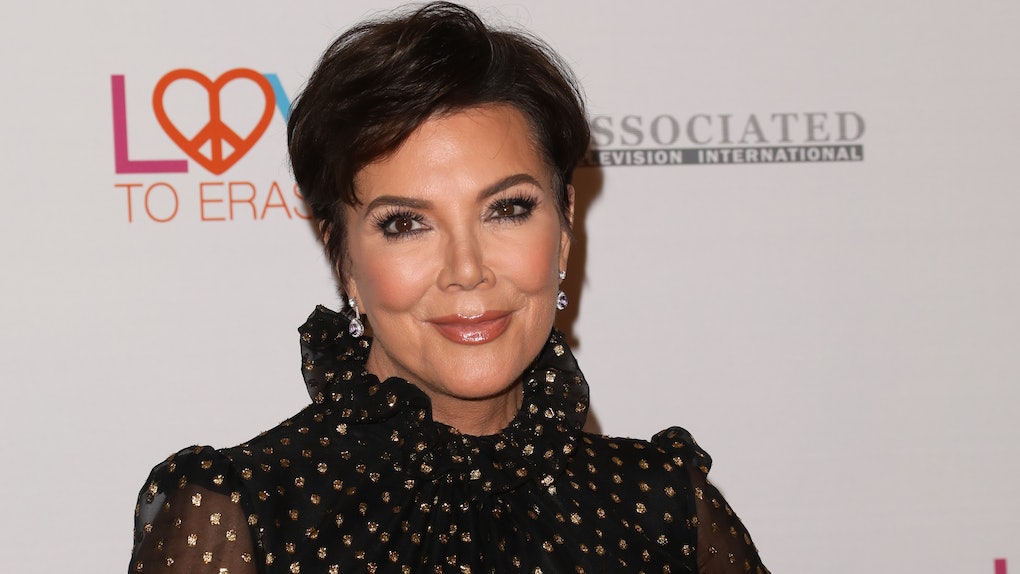 The Real Reason Why 'KUWTK' Was Canceled Is Not What You Think, According To Kris Jenner

Fans were shocked on Sept. 8 when Kim Kardashian announced that Keeping Up With the Kardashians is set to end for good in 2021. Of course, as bummed as avid viewers were about the news, it seemed to make sense after 20 seasons and nearly 15 years. Weeks later, though, Kris Jenner dropped a major bombshell detailing the real reason why Keeping Up With The Kardashians was canceled and it's probably not what fans expected.

Kim shared the news of the show's last season in a lengthy Instagram post thanking fans for their continued support over the years. "After what will be 14 years, 20 seasons, hundreds of episodes and numerous spin-off shows, we are beyond grateful to all of you who’ve watched us for all of these years," she wrote. "Through the good times, the bad times, the happiness, the tears, and the many relationships and children. We’ll forever cherish the wonderful memories and countless people we’ve met along the way."

Kris, Kourtney, and Khloé were quick to follow, sharing similar thoughts and reflections about the series. During an interview with WWD’s Beauty Inc. for the magazine's October cover story, Kris got real about social media being a major factor in the family's decision to stop filming.

“When we first started, there was no Instagram or Snapchat or other social media platforms,” Kris said. “The world has changed. Now there are so many [media options] … the viewer doesn’t have to wait three or four months to see an episode. We can give them all of the information anyone would ever want to know in real-time."

Sadly, Kris is correct, and fans often watched storylines play out on social media several months before they are aired on TV. “Social media is the fastest and most controlled way to get the message out," Kris added.

Kim also recently revealed that she and her sisters could make more money from one sponsored social media post than an entire season of KUWTK. “We would not be who we are today without Keeping Up With the Kardashians and that’s why we continue to share our lives,” Kim told David Letterman. “Even if, realistically, we can post something on social media and make more than we do a whole season."

While there may be no more KUWTK come mid-2021, at least fans still have social media to keep up with the entire fam.

More like this
Why Did Addison Rae Deactivate Her Twitter? Fans Think This Is The Reason
By Brandy Robidoux
Peter Weber’s Quote About How ‘Bachelor’ Producers Get Contestants To Kiss Is Wild
By Abby Monteil
Colton Underwood Is Reportedly Making A Netflix Show After Coming Out As Gay
By Dylan Kickham
Stay up to date