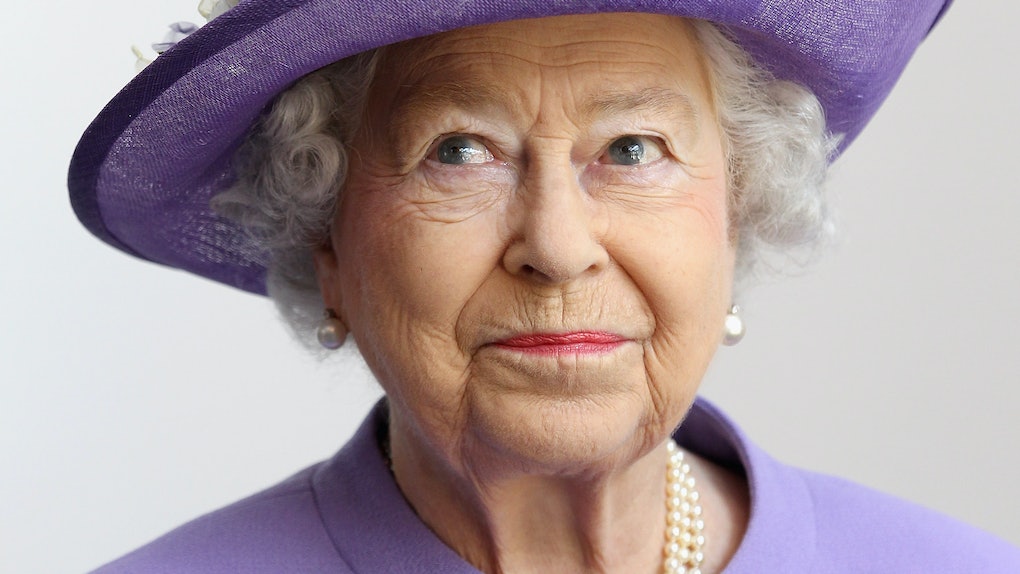 In the wake of the Duke of Edinburgh’s passing on April 9, the monarchy has made it clear Queen Elizabeth’s April 21 birthday would be celebrated differently this year. While her birthday is usually commemorated with a gun salute, parade, and a fresh royal portrait, none of those festivities or photo opportunities will take place. But even though she’s still grieving the loss of her husband, the Queen’s statement on her 95th birthday is incredibly thoughtful.

Elizabeth’s message may have caught some royal family followers off-guard, as the Queen didn’t release an official birthday statement in 2020. Due to COVID-19 safety precautions last April, the usual ceremonies were canceled, and the royal family gave thanks for all the birthday wishes via a sweet but simple tweet featuring a vintage baby video of Elizabeth.

But given the Duke’s death, it seems like the Queen wanted to send out an extra personal message this year. Here’s the official statement released by Buckingham Palace on April 21:

I have, on the occasion of my 95th birthday today, received many messages of good wishes, which I very much appreciate.

While as a family we are in a period of great sadness, it has been a comfort to us all to see and to hear the tributes paid to my husband, from those within the United Kingdom, the Commonwealth and around the world.

My family and I would like to thank you all for the support and kindness shown to us in recent days. We have been deeply touched, and continue to be reminded that Philip had such an extraordinary impact on countless people throughout his life.

This statement is the first the Queen made since Prince Philip’s funeral on Saturday, April 17. Prior to the memorial service, Elizabeth made one other solo statement, which addressed the volcanic eruptions that continue wreaking havoc upon the Caribbean islands of St. Vincent and the Grenadines.

There was speculation that Elizabeth would have a private lunch with close family on the day of her birthday, but a palace spokesperson told People that the Queen is spending her birthday “privately” at Windsor Castle. On April 19, Page Six also noted that Prince Harry was possibly extending his stay in the UK; however, the Palace did not tell People whether the Queen would be visited by her family. No matter how she chooses to spend her special day, here’s to Elizabeth ringing in her 95th year.