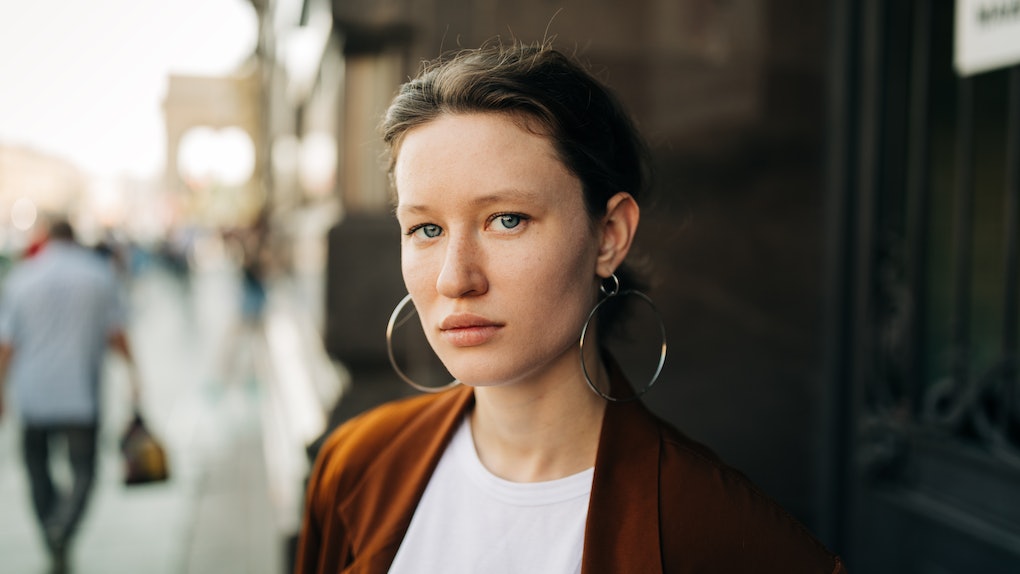 The Most Terrible Relationship Fights, According To 6 Women

No matter how long you've been dating someone, sometimes it's completely natural to argue. Whether you and your partner are fussing over family matters or you just had a blowout battle about where to go out for dinner, hearing about the terrible relationship fights other couples have had can be super helpful in understanding your own relationship better. Whether you need to establish some boundaries about texting or you're not sure you agree on being friends with exes — sometimes, in order to find harmony, you've first got to have it out.

Despite what social media may show you, no couple is perfect all of the time. Whether you spat about where to put the dirty laundry or you've never been able to agree on a vacation destination — fights can happen in even the most stable relationships.

Of course, some fights may begin to feel repetitive and unworthy of the pain. If your boo is treating you poorly or you're starting to feel like you need some space, it's always OK to reevaluate where your relationship is going or what you need to feel supported.

I spoke with six women about the worst fights they've had with partners, and honestly, it's complicated stuff.

I asked my BF to pay his taxes so we could finally rent a place together. He still hasn't done it.

This triggered a lot of pent up frustration because this makes me feel like he just doesn't care enough about me to do that simple administrative task.

He sees me asking to pay his taxes as a thing that I want to "change" about him personally, and that it's not fair because he didn't ask me to change for him. He thinks I'm ungrateful for what he already does for me.

Our worst argument was over garden furniture. She liked one set, I liked another. It nearly got pretty heated in the store before I realized that I actually don't give a hoot what kind we have I just wanted to get out and go home.

I thought 'If I can just persuade her to buy this set, we can go home.' It carried on until I realized 'Wait, if she buys the set she wants, we can also go home.'

3. This Conflict Of Interest

My boyfriend is pretty sociable. He’s also older and a bit more secure than me. We went out this weekend and one of the girls we were with gave me kind of a bad vibe, the main reason being that when she would talk to us, she would only look at and respond to him. I felt invisible, even though I was trying my hardest to be a part of the conversation.

With that already bothering me, I returned from the bathroom to see that he had moved over next to her, realistically probably so that he or she could hear better since it was a loud bar (I had been sitting in between them before). But the sight of it instantly shot a terrible pang of jealousy and panic all through me. I kind of flew off the handle.

I was dating someone for a little while who had a podcast, which he literally had told me about many times. I would listen to it here and there because I liked to hear his voice and he was pretty funny. One time he told me he was going to a concert with his friends. He sent me a mirror pic of himself at the show and we texted a little that night. The next podcast episode, he says he was at this concert on a date with someone that was trying to hold his hand and he wasn't into it. The way he was talking about women was idiotic, and also — he had completely lied to me. It was a huge fight.

I love my partner dearly. We are best friends who have a good relationship. With that being said, our worst fight was about the car door. Basically, I didn’t close the door all the way one night. He was mad because it had gotten cold or was raining a little bit. So, he told me I left the door open and I agreed. He thought I was disagreeing. So, we start arguing about the same thing. Yes, it was not all the way shut. He didn’t realize I was agreeing with him till like a few hours into it.

We get into an argument and he says that I'm 'cold' with his friends and family. I was taken aback because I had genuinely thought things were going well with them... I got really upset because I've been really trying by asking questions about their day, their job, any trips coming up, I ask about their kids, if they have any, and how they're doing — basically anything I can think of.

Whenever I explain to him that I get anxiety around people I don't know he just says it's an excuse — that I don't want to get to know them. Which isn't true! I'm thinking it might be easier to end this relationship.

If you and your boo just had a huge fight, you're not the only ones. From yelling about family to arguing about the car door — it's totally natural to fight sometimes. Of course, if you feel like your relationship is becoming only fighting, it's always OK to take a break or talk about where you're at. You deserve to feel supported in your romantic relationships, and that is nothing to fight about.