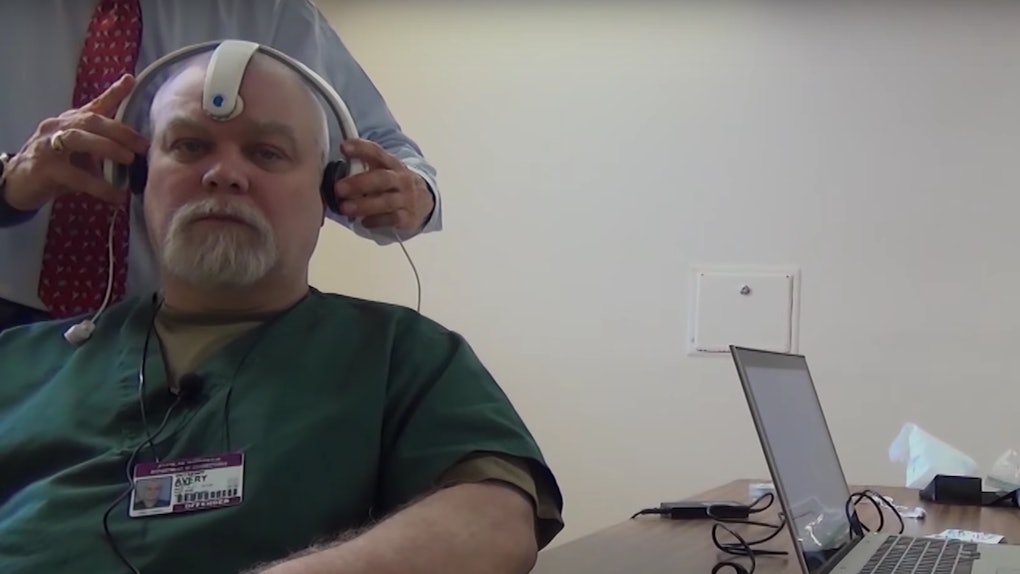 The 'Making A Murderer' Season 2 Trailer Is Here, So Put Your Detective Hat On

It is almost time to dive back into the true-crime obsession that still has fans scratching their heads. The Making A Murderer Season 2 trailer just dropped, and it promises to dig even deeper into Steven Avery's conviction. The trailer for the new season reveals an updated legal team that will go into even more depth into whether or not Avery and his nephew Brendan Dassey really killed 25-year-old photographer Teresa Halbach or not, and how the American judicial system may have utterly failed two possibly innocent men.

One of the biggest changes from Season 1 that we see in the Season 2 trailer of Making A Murderer is the outcry of public support for Steven Avery. Although Avery's murder trial has been ongoing for over a decade, it really sparked intense public interest when it became the subject of Netflix's 2015 docu-series Making A Murderer. At the beginning of the Season 2 trailer, Avery remarks how surprised he is that so many people are now showing support for him, and the trailer then shows just how widely Avery's case has been covered in the wake of Making A Murderer's first season.

Check out the new trailer for Making A Murderer: Part 2 below:

But the most notable part of the Season 2 trailer is the addition of Steven Avery's new attorney, Kathleen Zellner. The trailer introduces Zellner as a lawyer who is best known for her proficiency in overturning wrongful convictions, which sounds like she would be the perfect fit for this case.

Throughout the Making A Murderer: Part 2 trailer, we get to see glimpses of what Kathleen Zellner's investigation to prove that Steven Avery was wrongfully convicted will include. First, she needs to prove that Brendan Dassey's confession was coerced. Dassey confessed to being a co-conspirator in Teresa Halbach's murder when he was 16, but since being convicted, he has recanted his confession and denied any involvement in the crime, claiming that he was wrongfully coerced to confess. Although Dassey's conviction was overturned after Season 1 of Making A Murderer aired, an appeals court upheld the conviction and Dassey is still in captivity. As the new trailer shows, Season 2 will include more digging into how Dassey's confession was really obtained.

Kathleen Zellner is also going to be looking into new evidence and suspects, the trailer teases. One of the talking heads in the trailer revealed that the new season will look more closely at Teresa Halbach's friends, family, and other close relationships — as all true-crime fans know, the real killer is almost always someone who knew the victim. As far as evidence goes, Zellner will also be looking into the bullet that killed Halbach, and also into a cell tower miles away from Avery's property that seemed to carry a call from Halbach after her visit to Avery's place.

Making A Murderer: Part 2 will stream on Netflix on Oct. 19. As in Season 1, the second season of the series will include 10 episodes.