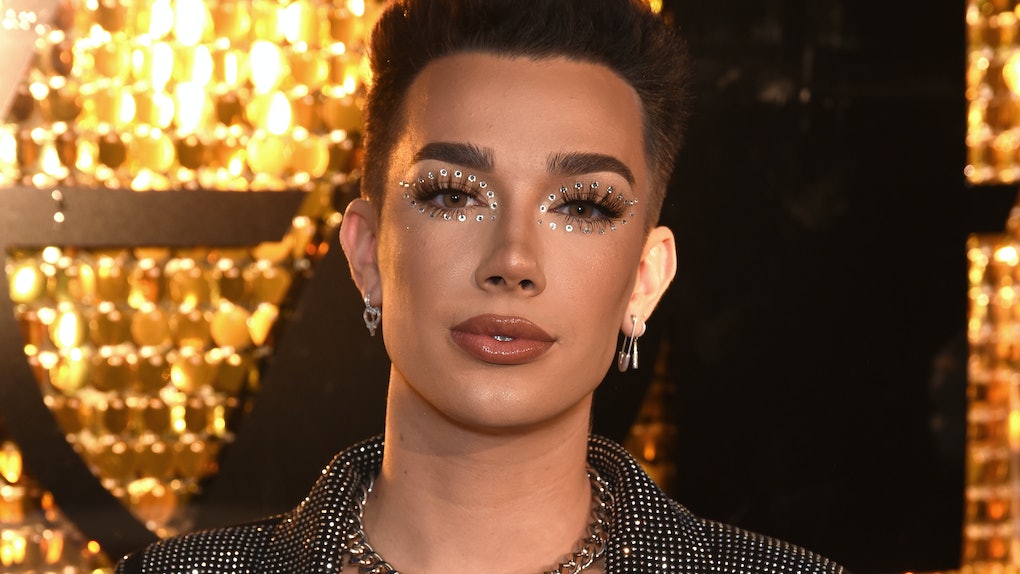 The Hype House Threw A Party During Covid & Fans Are PISSED

It's been nearly six months since the coronavirus pandemic swept the United States. Because of the way the illness is spread, the Centers for Disease Control and Prevention have encouraged people to self-quarantine at home and take constant measures to help slow the spread of the virus. Many celebrities have been advocates for this recommendation, but the Hype House threw a birthday party at the end of July and fans are not happy with it at all.

Completely ignoring the guidance to not gather in groups, popular influencers like Charli and Dixie D'Amelio, Nikita Dragun, and James Charles recently got together to celebrate TikTok star Larray’s birthday. The bash reportedly took place on Tuesday, July 21, at the Hype House's Los Angeles mansion and was thrown by Dragun, according to her Instagram.

"Happy birthday bestfriend," Dragun wrote alongside a video from the party on IG. "@larray doesn’t like to celebrate his bday so i decided to throw him the most insane surprise party ever... nikita style ! he literally is a light in everyones life . always making u laugh and feel good even on ur worse days . friend thank u so much from the bottom of my plastic heart..."

Dragun then posted a series of photos from the party that show her dancing with Tony Lopez.

Charles documented the night on his IG Stories.

Based on Twitter screenshots from Madi Monroe's Instagram, Charli didn't seem to be bothered by the packed event either.

The Hollywood Fix caught large crowds of people gathering in front of the Hype House hoping to get into the party, while Tana Mongeau and Erika Costell shared video from inside the celebration.

After photos of the social media stars partying together in close proximity made rounds on Instagram and Twitter, the backlash began.

Mongeau, Charles, and Larray have since responded to the backlash.

"Partying/going to any social gatherings during a global pandemic was such a careless and irresponsible action on my behalf," Mongeau wrote on her IG Stories. "I fully hold myself accountable for this + will be staying inside. Actions like that don't deserve a platform and I want to fully apologize and be better than this. I'm sorry. While Erika and I were referring to past drama in our video the topic no longer matters — I need to be a better example and person."

Charles referred to his behavior as "stupid and selfish" during a YouTube video addressing the situation. You can see his full apology at the 7:08 timestamp. (In the clip, Charles briefly shares a snap of Dixie at the party in which he confirms was at the Hype House.)

Dixie is also seen in the car with Charles on their way home from the party.

After fellow YouTuber Tyler Oakley called those in attendance at the party a "bad influence" and asked them to consider encouraging their fans to practice "responsibility," Larray replied: "I understand 100% where ur coming from & it was a dumb thing to do. I will do better & will actually take this shit seriously. appreciate you tyler much love."

More like this
Lil Huddy's Instagram For Charli D'Amelio's Birthday Shows An Epic Karaoke Party
By Daffany Chan
6 Facts About Mckenna Grace From 'The Handmaid's Tale' & 'Hill House'
By Ani Bundel
Is Olivia Rodrigo's "Good 4 U" About Joshua Bassett? Fans Are Convinced
By Michele Mendez
Stay up to date