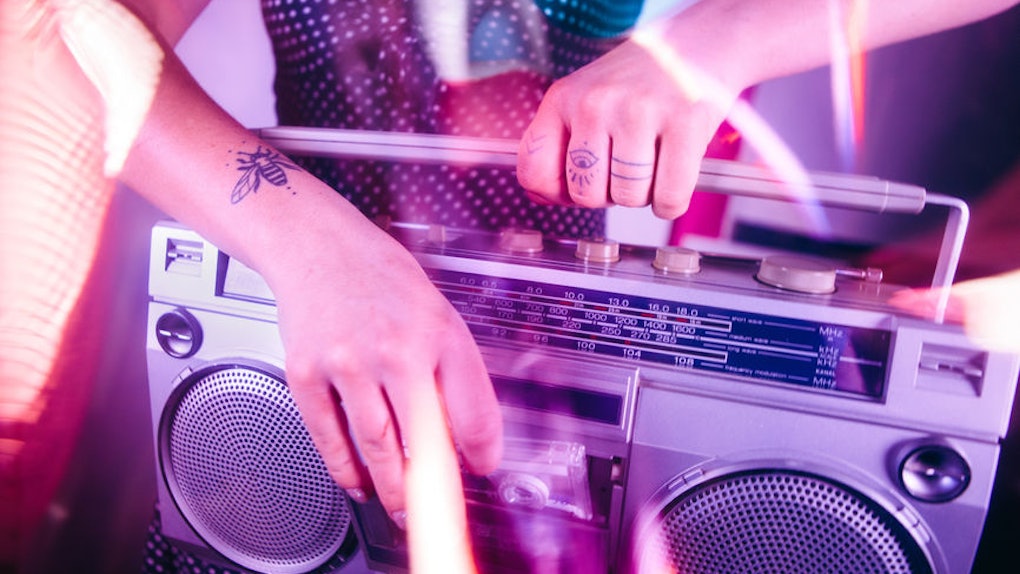 I know I say this a lot, but astrology is so utterly fascinating. There is never a dull moment, and in all of my studies, I have yet to get bored of its intricacies. It really is all about the details, which is precisely why the 2019 Mercury in Gemini transit won't be your typical Mercury transit. I'm sure you're wondering what makes Mercury in Gemini so unique, especially when compared to the rest of the Mercury transits, but Gemini and Virgo are really the only signs in the zodiac that truly embody the essence of Mercury so this transit through Gemini is going to be something special.

Astrology does not solely focus on the characteristics of each zodiac sign, and identifying with your zodiac sign's default personality is barely scratching the surface. All 12 signs have a planetary ruler, and each of these have a backstory, whether related to Greek or Roman myth. In my studies, I've come to realize that understanding the energetic behavior and archetype personality behind each of these celestial entities is just as significant, if not more than, becoming familiar with the 12 zodiac signs. It goes much, much deeper.

The planets aren't just colorful gas and ice giants with peculiar names floating around our solar system. That's probably what your science teacher told you in middle and high school, but when you're looking through the lens of an ancient practice like astrology, you'll learn to see the planets as gods. Each has a purpose and celestial duty. By getting to know them and accepting them for who they are, you're getting to know yourself in the process.

Before discussing what makes Mercury in Gemini unique from the rest of the Mercury transits, meet Mercury the messenger. While Mercury is recognizable for its notorious retrograde effects, there's a lot more to this mischievous planet than you'd think.

Mercury is the planet of communication, thought process, cognitive functioning, and day-to-day expression. It's both Gemini and Virgo's planetary ruler. Even though Mercury pretty much governs every single one of your exchanges and communications, you'll notice, after taking a deeper look, that there's always an underlying shade there — one quite similar to the twinkle in Gemini's eye.

According to Ancient.eu and Roman folklore, Mercury was a mediator between the gods and mortals and his winged feet gave him enough speed to circulate goods and messages. In the midst of being recognized as the most clever and resourceful of the gods, Mercury had another side to him many didn't know about. He was also known for being cunning and shrewd as well as a deceiver, often pulling pranks on the unsuspecting, as per Ancient.eu. So there's lots more than meets the eye.

But What Makes Mercury In Gemini So Unique?

Virgo is on Mercury's VIP list, but even still, it expresses itself differently. For instance, Gemini and Virgo are both mutable signs, which means they're incredibly versatile and prefer to go with the flow. This mutability, of course, is right up Mercury's alley. But because Gemini is an air sign and Virgo is an earth sign, Mercury's innate swiftness shines through in different ways. Air signs prefer taking the logical route, which is precisely what makes Gemini such a brilliant communicator. Earth signs, on the other hand, are constantly seeking foundation; hence Virgo's hands on problem-solving skills.

Given that Mercury is the planet of communication, and the element air governs the mind, Mercury in Gemini is twice as potent as any other Mercury transit. Geminis have the mental capacity to utilize both their left and right brain, and when Mercury is traveling through the sign of the twins, you'll be given the opportunity to tap into this brilliant duality. When it comes to interpreting this transit, to each their own, though I think it's safest to be on the fact you should never underestimate the power of Mercury.