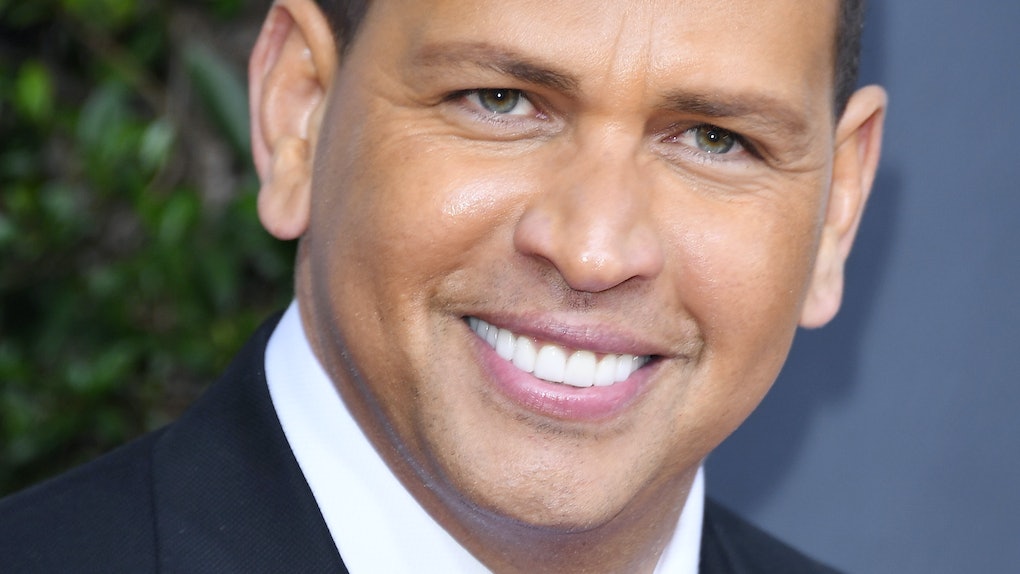 Still itching for more details on what the heck is going on between the reality star and the baseball legend? Southern Charm cast member Shep Rose's quotes about Madison LeCroy and Alex Rodriguez shed a little more light on the mysterious rumors. During a call to SiriusXM's Andy Cohen Live, Rose opened up about a time LeCroy reportedly spilled tea about A-Rod to her castmates.

According to Rose, the cast was in the middle of filming a trip to Capers Island in South Carolina when LeCroy reportedly opened up. He explained, “[She] said on camera — there’s cameras buzzing around, we’re on a boat — and she’s like, ‘Well, I’m DMing with A-Rod, but we can’t talk about that. Or, they can’t air this, because I signed an NDA.'”

Rose was apparently shocked. “That’s the first I heard of it, and I was like, ‘Oh my God!’” Rose told Cohen. “My eyes almost popped out of my head. But hey, you know, I think from what I understand, he approached her.”

That footage never wound up airing but, of course, that was not the last of this gossip. “They didn’t use that … and then we get to [the reunion show]," Rose recalled. "I guess it was [castmate] Craig [Conover] who sort of let that cat out of the bag, and it didn’t take long for the internet or whatever to sleuth the answers, which it never does. Does it?”

Rumors of a reported affair between A-Rod and LeCroy first broke on Jan. 28 when Conover seemed to spill the beans during a particularly heated Southern Charm reunion special. While the name of the person they were referring to was bleeped out, Conover could be heard claiming LeCroy “flew to Miami” to hook up with a man that host Andy Cohen referred to as "a very famous, married ex-MLB player."

On Feb. 3, during an appearance on the Reality Life with Kate Casey podcast, LeCroy's co-star Danni Baird revealed the ex-MLB player in question was apparently A-Rod. "[LeCroy] had even told me that they were FaceTiming or something," she said of Rodriguez. That same day, LeCroy confirmed to Page Six that it was A-Rod. During the same conversation with Page Six, LeCroy maintained that Rodriguez apparently "never physically cheated on his fiancée [Jennifer Lopez]" with her, adding that she's “talked to him randomly, but not consistent.”

While there have been rumors of a split due to the LeCroy scandal, Lopez and Rodriguez still seem to be doing their best to make their relationship work. "All the reports are inaccurate," they said in a joint statement to multiple outlets on March 13, shortly after breakup rumors emerged. "We are working through some things." On March 14, Lopez posted an iconic TikTok further dispelling the rumors.

As of March 15, a source reportedly told Page Six of Lopez "she was still sitting for fittings for [her wedding] dress last week.” That same day, Rodriguez posted a video to his Instagram Story featuring himself in the Dominican Republican where Lopez is filming her movie Shotgun Wedding. Lopez was tagged in the video, leading fans to believe they were together.

Here's to hoping they're doing whatever feels right for them.