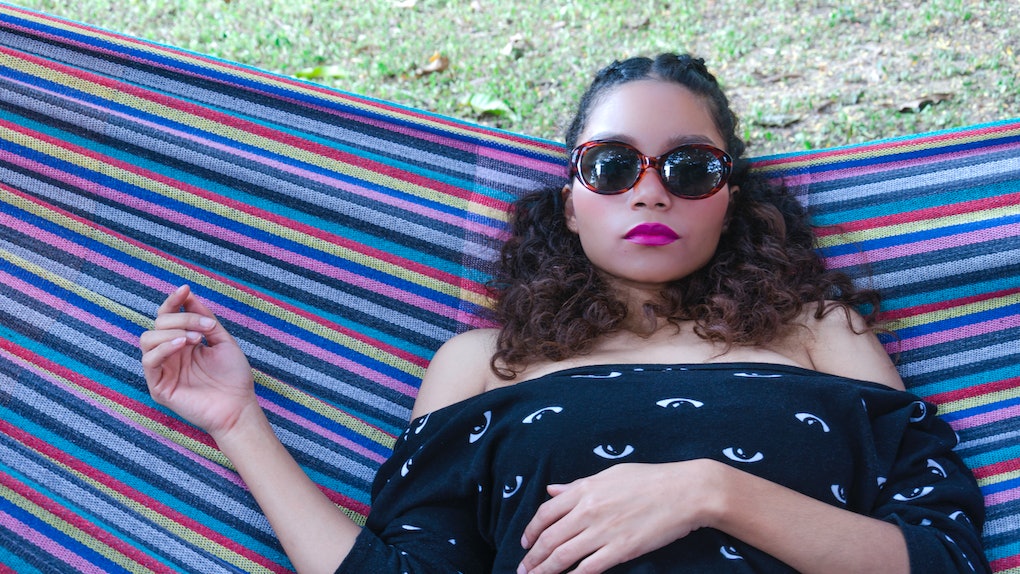 September 28, 2020 Will Be The Worst Week For These Zodiac Signs

Autumn has only just begun, but it's clear you're on the verge of an important cosmic shift. There's something different brewing in the air, and if you're feeling it already, trust that it's only going to feel more intense this week. When the sun enters Libra, it represents the transition into the next season and it jumpstarts a new beginning. However, that doesn't mean things are getting any easier. In fact, you may be dealing with a whole new set of problems, especially if you're one of the zodiac signs who will have the worst week of September 28, 2020.

Here's the 411: Saturn — planet of boundaries, limitations, and karma — has been retrograde since May 11, giving you a break from Saturn's heavy-handedness. However, on Sept. 29, Saturn will finally station direct, unleashing the reality of your situation and letting the chips fall where they may. You may be faced with the consequences of your actions when this shift takes place, so prepare for a rude awakening. Pluto — planet of transformation and rebirth — will also station direct (on Oct. 4) after a retrograde that began on April 25. This will awaken Pluto's power, which can be just as creative as it is destructive.

Right after Saturn stations direct, it will also form a square with aggressive and competitive Mars on Sept. 29. This unpredictable and frustrating transit may leave you feeling bottled up, as though you've got so much unexpressed energy and emotion and you're about to explode at any moment. On the less dramatic side, Mars square Saturn could possibly just leave you feeling as though the world is constantly dismissing you. Try not to let it get you down, because all things are temporary.

Aries: Unfortunately, You May Feel Like Nothing Is Going Your Way

This Mars retrograde has been barreling into you lately, Aries. Seriously, you may feel completely frustrated by how many rejections you've been taking. Even though this could be bringing you down, it's making you so much stronger and it's reminding you why you're so passionate about things. If you love something enough, it doesn't matter whether you're good at it. You do it because it inspires you, not because it makes you look successful. Dig deeper and reconnect with the meaning behind what you do.

Scorpio: You May Feel Like You're Locked In A Dream Sequence

You may feel extra spaced out this week, Scorpio. Your instinct may be to try super hard to tackle every item on your to-do list and be productive, however, it's almost like you can't budge. You may feel like your head is in the clouds and all you can do is daydream, sleep, or let your emotions take you on a ride. Give yourself time to rest and try not to judge yourself so harshly for not being as motivated as you would like to feel. You won't feel this sleepy forever, and if you allow yourself to rest now, you'll feel that much more energized later on.

Capricorn: You May Feel Like Your Defenses Are Flared Up

Finding a moment to chill may feel nearly impossible this week. It's as if the whole world is on maximum overdrive and you can hardly relax for a second. Find time to breathe, Capricorn. Otherwise, you might find yourself repressing mounting frustration until you explode. Take a five-minute break to set your phone down, shut your eyes, and breathe. You'll be so surprised by how reserving that moment of relief for yourself can make such a huge difference.