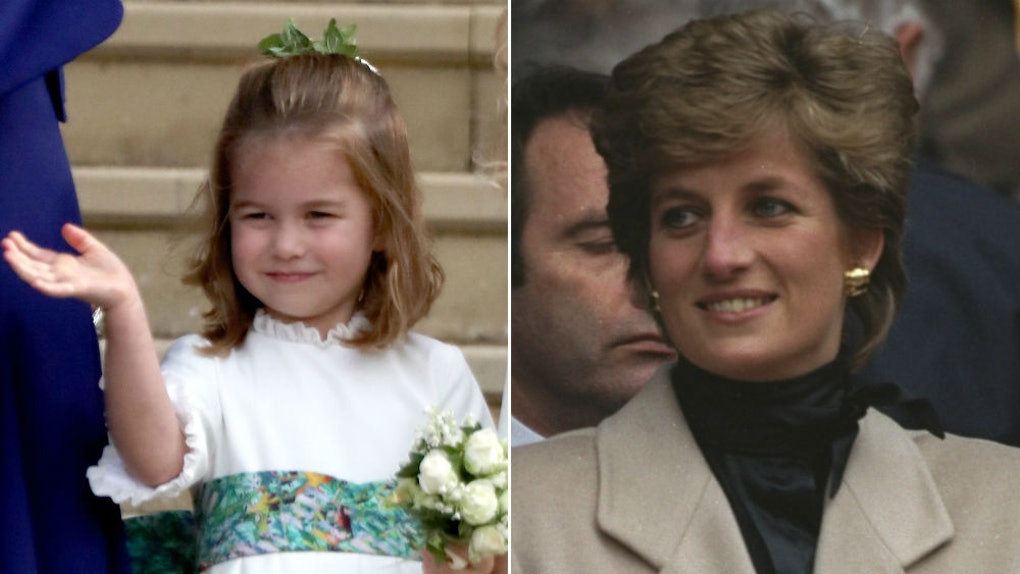 When it comes to the royal family, few people can imagine them letting loose and cutting up on the dance floor. But apparently, that’s exactly what they do! Well, that’s exactly what the younger generations do. A source close to the royal family recently revealed that Princess Charlotte is taking ballet lessons! And apparently dancing is a passion she shares with other members of her family. Actually, Princess Charlotte’s new hobby is one Princess Diana would definitely approve of.

In a new report from Entertainment Tonight, a source close to the royal family explained that Princess Charlotte, now 3, is taking private ballet lessons at a dance school in South London. Earlier this year during the Commonwealth Day reception in March, the Duke of Cambridge revealed how much his daughter loves dancing. "My daughter, Charlotte, loves dancing," he said.

Just a few weeks ago, Princess Charlotte and her mom Kate Middleton went to see The Nutcracker at the Royal Opera House which, of course, is full of song and dance — the perfect play for a young, enthusiastic dancer to see! I’m sure she loved every enchanting second of it!

Princess Charlotte’s love for dancing seems to run in the family. Back in October 2018, Prince William revealed at BBC Radio 1’s Teen Awards that Prince George was also taking dance lessons. During the event, William and Kate were chatting with children who love to perform and he explained that his mother, Princess Diana, also enjoyed dancing.

"George is doing dancing as well, he loves it," he explained. "My mother always used to dance, she loved dancing."

So cute! They must be adorable when they have dance recitals! Their grandmother Princess Diana was seen dancing on a number of occasions throughout her public life. One of the most famous stories of her love of dancing comes from actor John Travolta who once shared a dance with her.

Believe it or not, dancing isn’t the only hobby Prince George and Princess Charlotte share. Apparently, they also love making pizza and learning how to speak Spanish. At least, that’s what they do in their spare time, according to their mom.

“I’ve done that with George and Charlotte — making pizza dough,” Kate said while discussing the Commonwealth Big Lunch. “They love it because they can get their hands messy.”

According to Vanity Fair, Kate also revealed that the kids are learning to speak Spanish all thanks to their nanny, Maria Teresa Turrion Borrallo, who hails from Palencia, Spain.

All in all, it sounds like Prince George and Princess Charlotte have quite a packed schedule with all their hobbies and such. They must be having a wonderful time between school, dancing, making pizza, and whatever else they do. It’s great to see that William and Kate encourage their kids to explore all kinds of activities.