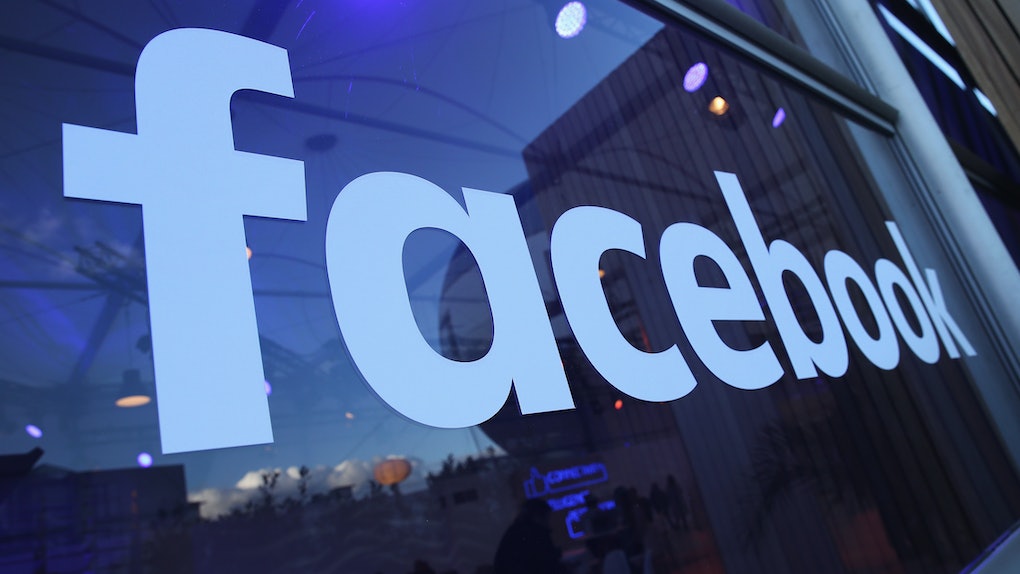 Papua New Guinea Is Banning Facebook For A Month, So Cancel All Your Event Invites

Facebook is the most widely used social media platform in the world, but the company has been under fire lately. Over the past couple of months recent information has come to light that suggests the company does not protect their users' information as effectively as they could. And people aren't happy. In fact, there's an entire country that's not happy. As a result of this, Papua New Guinea is banning Facebook for a month to see the effects that the social media platform is having on its citizens, as well as to figure out how to deal with the problem of fake users. To be honest, I'm kind of really into this idea.

According to BuzzFeed News, the island nation's government announced on May 29 that they plan to ban the social media platform for a month, although it was not specified when the ban would be in effect. Out of Papua New Guinea's 8 million person population, only about 10 percent has access to the internet, according to data from World Bank. But according to the country's Communication Minister Sam Basil, the shutdown will allow analysts to understand how their citizens use the platform, and identify fake profiles from real ones. Basil told the Papua New Guinea Post-Courier that,

The time will allow information to be collected to identify users that hide behind fake accounts, users that upload pornographic images, users that post false and misleading information on Facebook to be filtered and removed. This will allow genuine people with real identities to use the social network responsibly.

A Facebook spokesperson told Elite Daily by email that the social media platform had "reached out to the Papua New Guinea government to understand their concerns.”

Basil also said that the shutdown will better enable him to enforce the country's Cyber Crime Act, which was legislated in 2016. “The Act has already been passed, so what I’m trying to do is to ensure the law is enforced accordingly where perpetrators can be identified and charged accordingly," Basil said. "We cannot allow the abuse of Facebook to continue in the country."

This move from Papua New Guinea comes after it was revealed in March that Facebook leaked 87 million Americans' profiles to the private data analysis firm Cambridge Analytica. President Donald Trump's 2016 campaign hired the company during the 2016 elections, which immediately raised questions as to whether Facebook had a role in swaying the election in favor of Trump. In a statement to The New York Times when the leak was revealed, Paul Grewal, a vice president and deputy general counsel at Facebook, called the way Cambridge Analytica obtained the information "a scam — and a fraud."

Since then the social media platform has been probed by governments across the world. The company's CEO Mark Zuckerberg most recently participated in a hearing in front of the United States Senate Judiciary and Commerce Committees on April 11, where he answered questions from senators on how Facebook will handle elections in the future and how it should be regulated. Zuckerberg said in that hearing that he is confident the company will know how to handle situations involving its users' information moving forward.

But according to CNBC, when Zuckerberg discussed regulating the platform, his position seemed to indicate that he'd prefer to keep things as they are in the company. "My position is not that there should be no regulation," Zuckerberg said. "I think the real question, as the internet becomes more important in people's lives, is what is the right regulation, not whether there should be or not."

But hey, Facebook's regulation might end up being a non-issue. Basil also said that there is a "possibility of creating a new social network site for PNG citizens to use with genuine profiles" entirely, instead of Facebook. Well, that would definitely be an interesting experiment.

Honestly, I'm kind of on board with this country's plans. I've been hearing that people are starting to delete their Facebook mobile apps from their phones more frequently as a means to be more present, which I think is a really cool idea. Having one less social media platform to worry about sounds like a dream. And if Papua New Guinea discovers that banning Facebook benefits their citizens, who knows if other countries will perform experiments like this of their own.