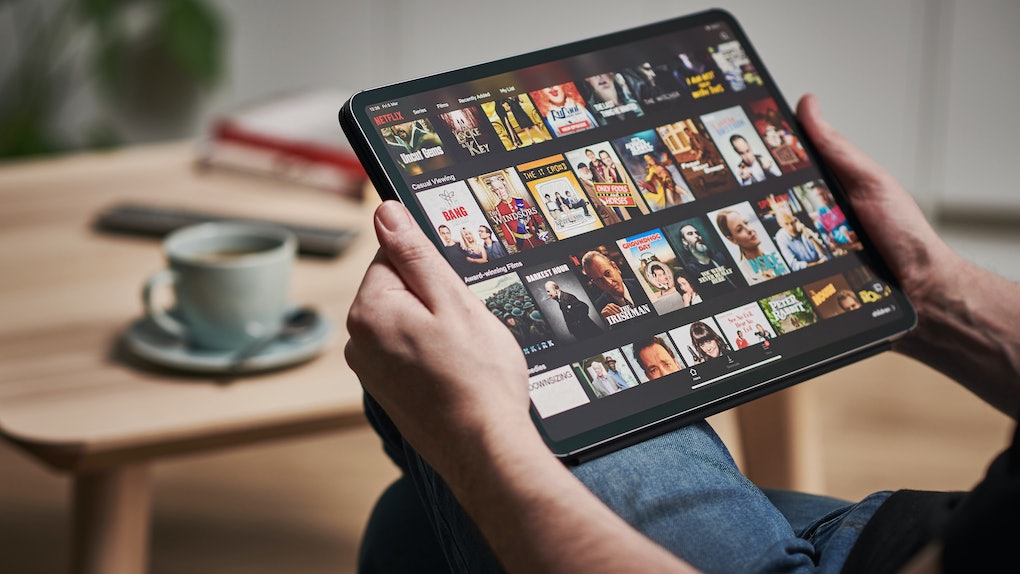 If you've ever scrolled through your "Continue Watching" list on Netflix and found titles you wished you could remove, now there's a perfect feature for you. Whether you've started watching a movie and decided not to finish it or found a new show that you just didn't get into, you can finally cut these half-watched titles that constantly appear in your queue and get a more streamlined experience. Netflix's new "Remove From Row" feature lets users clean up their "Continue Watching" list, and here's how it works.

Most regular Netflix users have had the displeasure of clicking on a title only to realize you're not interested in enough to finish watching it. Instead of wasting time on something you don't enjoy, you leave it partially watched, abandoning hope. The problem is, these titles still appear in your "Continue Watching" list with no option to remove them, until now. Before, you had to scroll past any number of titles you stopped watching to find what you wanted to continue viewing. Now, removing unwanted titles from this list is possible with the "Remove From Row" feature.

Netflix has actually had this feature for a while, but it was previously available only on Android devices. On Monday, June 29, though, the "Remove From Row" feature finally became available on iOS devices. The feature is still rolling out, so if you don't see it right away, stay tuned, as it should appear on all iOS devices in the near future.

Here's how to use the "Remove From Row" feature on Android or iOS devices:

The title will disappear from your "Continue Watching" list.

Another way you can remove titles from your "Continue Watching" list is to hide titles from your viewing activity. This is a good option if you aren't seeing the "Remove From Row" feature on your Netflix app yet, or you're using a different device. To do this, follow these steps:

The titles you select to hide may not disappear right away, as Netflix says they can take up to 24 hours for all platforms to update your list.

To try out the new "Remove From Row" feature and streamline your watchlist, open the Netflix app on your smartphone.

More like this
'Emily In Paris' Season 2: Premiere Date, Trailer, Cast, Filming News, & More
By Dylan Kickham and Ani Bundel
Netflix's 'Bridgerton' Spinoff About Queen Charlotte Will Deliver So Much Royal Drama
By Cianna Garrison
Lana Condor's Career Goals Are All About Representation — EXCLUSIVE
By Rachel Varina
Stay up to date