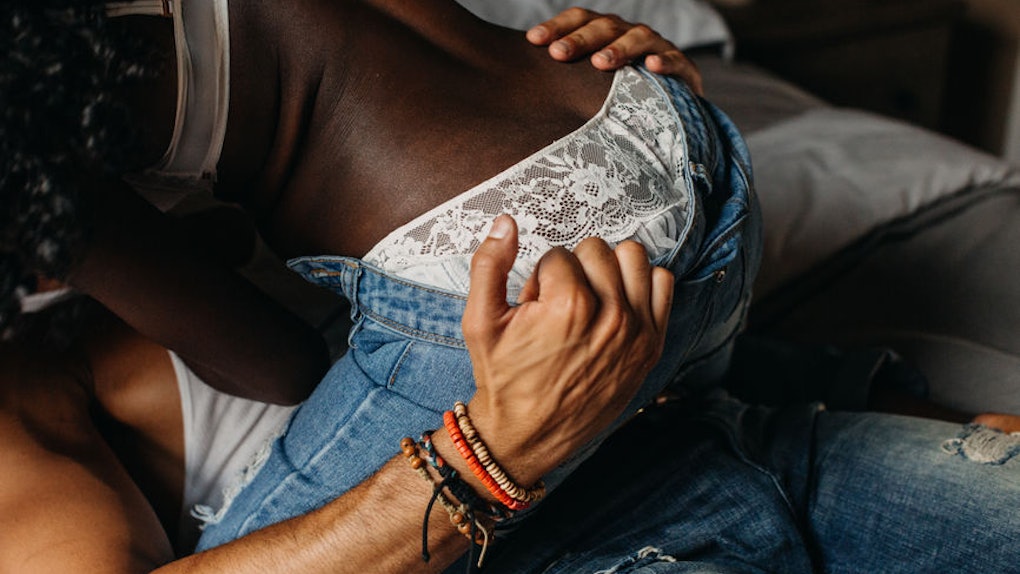 Millennials Say The Best Sex Position Is No Longer Missionary, According To A New Study

If you're really feeling creative, there are about a million and one sex positions out there for you to explore. But, for the most part, it seems like the vast majority of us tend to stick to the classics: missionary, doggy, cowgirl, reverse cowgirl, 69, and so on. Of these popular positions, everyone has their favorite. But which one do millennials agree is the best sex position!? To be honest, I would have bet on missionary. And it's a good thing I didn't place any money on that bet because I would have lost big time. The best sex position according to millennials is... drum roll please... doggy!

All right, now that it's been established that millennials love to do it doggy, let's talk about who specifically within the millennial community loves to do it doggy. First and foremost, the study makes it clear that it wasn't just dudes saying they love the position. No, in fact, most millennial men and women agreed on that top three in that same order.

That being said, the larger majority of those preferring doggy style were on the older side of the millennial spectrum with 41 percent of them aged between 30 and 36. The percentage kept getting smaller as the age range got younger with 31 percent of 25 to 29 year olds preferring doggy and only 26 percent of 19 to 24 year olds saying the same.

Another fun fact about those who prefer doggy style? It tends to be a fan favorite of those of us in committed relationships. In fact, over a third of married millennials (34 percent) prefer doggy style compared to under a quarter of singles (24 percent) who said the same. This could have something to do with the fact that people who were more sexually active were generally more likely to prefer doggy style. In fact, 72 percent of millennials having sex at least once a week agreed that doggy was their favorite sex position. Cowgirl came as a close second with 68 percent of the same group calling it their favorite.

Now, let me be clear here. If you're a millennial who just so happens to not be nuts about doing it doggy style, that's perfectly fine. March down your own sexual path! Be yourself! The world is your sexual oyster!