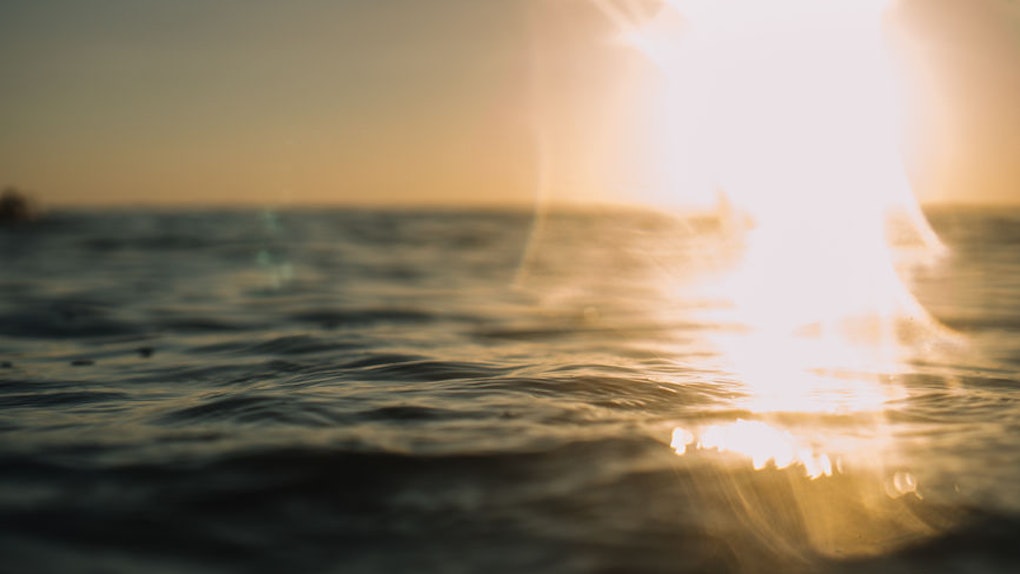 Mercury Retrograde In March 2019 Is The Worst Of The Year, But Here's How You Can Change That

Have you accidentally butt-dialed your ex yet? OK, then you're surely having trouble sleeping, and experiencing a number of technical difficulties, right? Who knows, maybe you're one of the few who have become immune to retrograde effects, given that Mercury retrograde in March 2019 is the worst of the year and all. Alright, stop right there. Do you really think I'm being serious? Hell to the no. This is not what Mercury retrograde is about, stargazers. I've said this before, and I'm going to say it again: Let's turn these retrograde rumors around once and for all. I mean, why are we all programmed to immediately think of the negative? Do you really think people all over the world stop booking flights, signing contracts, and making important decisions three times every year? Highly doubtful.

Here's a hint: Mercury rules Gemini, right? Well, the messenger of the gods prefers to travel in pairs, so the key is to "double" check. Period. Oh, and before you validate the gloom and despair of Mercury retrograde with your epic fail stories, give me a second to explain. Yes, you're not alone, Mercury retrograde is in fact notorious for miscommunications, technology issues, and my favorite, impromptu run-ins with your exes. However, there's a whole lot more to this celestial phenomenon than you think. In the meantime, I'll make sure to de-program your Mercury retrograde panic button, so you can finally see what this transit is really about. For the record, it's no coincidence the world can't stop talking about Mercury. After all, he is the messenger god, and well... he loves when we talk about him, duh.

Anyway, before I tell you all about this retrograde cycle, let's back track for a second.

Here's The Scoop On Mercury...

Ah, Mercury. The silver-tongued, gossip-loving, savvy messenger of the gods, how could we not bring him up in every conversation? That's right, stargazers. According to Ancient-mythology.com, Hermes (Mercury) was a swift messenger, and the only god who could travel in and out of the underworld, interpreting, translating, and transporting. Need I say more? It's no wonder Mercury rules everything related to our communication style, thought process, daily routine, transportation, commerce, and technology.

What Is Mercury Retrograde, Really?

BTW, let me get one thing straight. Mercury does not move backward. No, the messenger planet does not reverse its orbit. Mercury retrograde occurs when the messenger planet slows down. Period. Nothing more; nothing less. The reverse movement is an optical illusion from our viewpoint here on earth, almost like speeding next to a slow-moving train. Cool, huh? Well, not always. See, when Mercury slows down, everything it governs slows down with it. This is why we experience issues with communication, technology, transportation... you get the picture.

Remember how I said that Mercury slows down when it's retrograde? Well, that's the very same thing the messenger planet is asking us to do. Slow down. If you really think about it, the prefix "re" means to go back, right? Well, this is a great time to reflect, reassess, re-evaluate, re-examine, and revisit projects that have been swept under the rug. Although, given that Mercury rules communication, this could also be referring to a conversation you never got the chance to have with someone from the past, too.

Now, what happens when the messenger planet retrogrades in a sign as complex as Pisces? Put it this way: Pisces is a symbol of compassion, intuition, and the universal realm. In Pisces, Mercury knows no boundaries, as it is basically limitless when it comes to thought, and perspective. So, what happens when Mercury slows down in dreamy Pisces? One thing's for sure, and it's that Mercury does not thrive when in a complex sign like Pisces. However, Mercury retrograde in Pisces is a different story.

Mercury retrograde expresses itself as if it were traveling through Virgo, which makes sense given Virgo's analytical nature, and extra sharp precision. In Pisces, this retrograde cycle is giving us a chance to really tap into the universal realm, and perhaps see what's been right in front of us this entire time. Remember, the energy of Pisces is dreamy, hazy, and otherworldly; hence it can also be incredibly deceptive at times. However, now that the messenger planet has slowed down a bit, what once seemed like a mirage of ambiguity, is making itself known, loud and clear.

Do yourself a favor, and pay attention. Stop expecting the worst. Let Mercury retrograde speak to you and through you.