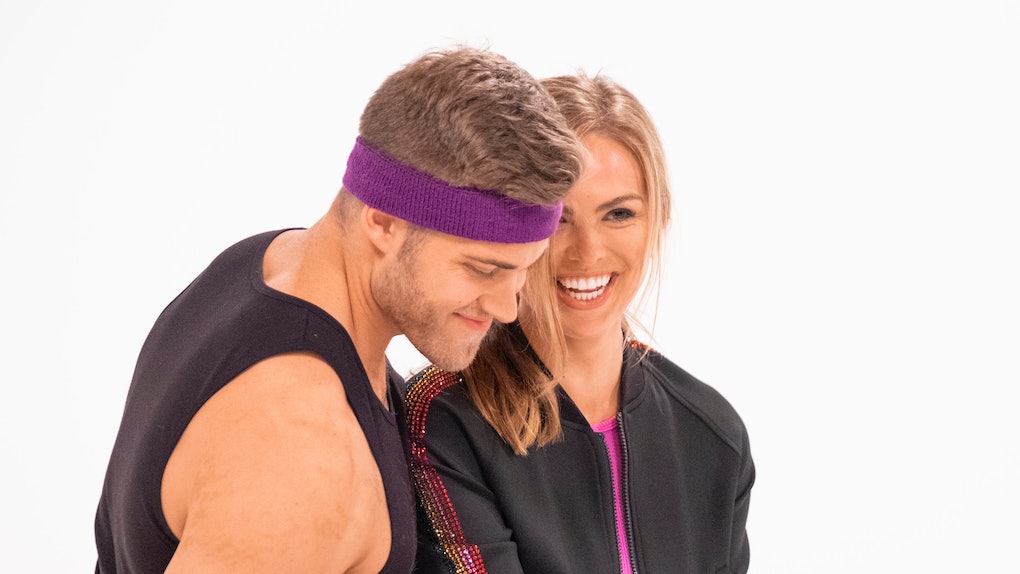 Luke P. has had a tumultuous season so far on The Bachelorette, to say the least. From all his fights with the other guys on the show to the way he constantly butts heads with Hannah, a lot of fans might be surprised that he's made it this far on Hannah's season. Actually, those fans wouldn't be alone in that thinking. Luke P.'s family on The Bachelorette is also a little bit confused about how Hannah has made her relationship work with him. During Hannah's visit to Luke P.'s hometown, she tried to explain to them how and why their relationship works.

Hannah's season of The Bachelorette has flown by so fast that it's almost hard to believe she's already down to her final four suitors. And that means she travelled with each of them for their hometown dates. Luke P. took Hannah to his hometown of Gainesville, Georgia where he introduced her to his church group. After that, it was time to get to know his family.

Luke P. was surprisingly honest with his family about the trajectory of his and Hannah's relationship. The both said that the beginning of their time together was filled with "fireworks," but Luke P. admitted that it all went "downhill from there." Hannah explained to Luke P.'s relatives that it seemed like she was the only one who liked him, with all the other guys turning against him.

“I felt like I was walking on eggshells,” Luke P. said during the date. “I felt like I had to say and do all the right things, which is obviously the worst mindset.”

Luke P.'s relatives noted that it seems like he wasn't being himself, and they asked Hannah why she's continued to date him. Hannah replied, "I don't know!" Honestly, that's the answer a lot of fans might have when asked what Hannah sees in Luke P., so it was reassuring to hear her say it.

Luke P.'s dad, though, was a little confused about the stories he was hearing about his son. He said:

To hear the stories and stuff that happened, I mean that’s not like my son. I haven’t totally worked out in my mind to kind of visualize how this dynamic could have occurred.

Luke P.'s dad took him to the side for a little private father-son time. His dad asked if Hannah really is the one for him, and Luke P. explained that their connection is indescribable. His dad responded by saying that they should be thankful that Hannah's "heart softened to him."

In the past, Luke P.'s family has defended him. His brother Mike told Forsyth County News:

Mike went on to say that Luke P. always has a strong support network back home. He said, "Even though Luke might get put in a tough light or whatever, he's got tons of friends and family that are going to surround him."

Season 15 of The Bachelorette continues on Monday, July 15 at 8 PM ET on ABC.