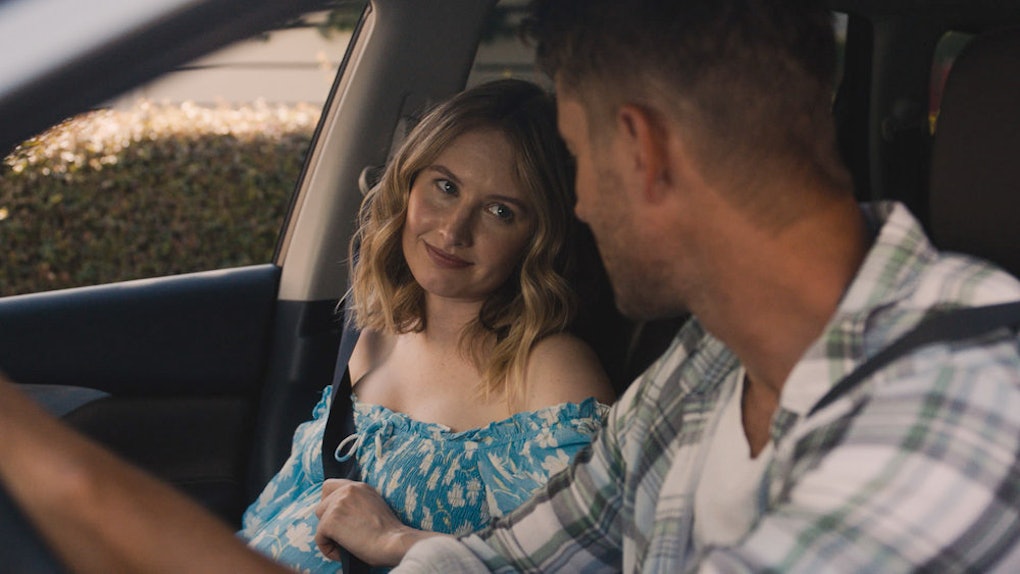 In the 2019 This Is Us Thanksgiving episode, Kevin made the bold statement that he will be married with children by his 40th birthday, nine months away. Randall was amused, since Kevin didn't have a lot of time to reach that goal. And yet, in the flash-forward, the series promised Kevin will indeed have a pregnant fiancée. By the Season 4 finale, fans knew who was pregnant: Madison. However, it took some time before Kevin finally popped the question to her. But Kevin's proposal to Madison in the This Is Us Season 5 premiere was worth the wait.

Warning: Spoilers for the two-hour premiere of This is Us Season 5 follow. Viewers knew the proposal was coming, so it was a bit of a surprise to watch the opening montage covering the pandemic through to the Big three's 40th birthday, with no proposal forthcoming. In fact, for a while, Kevin and Madison were living just as friends. But it wasn't long before the two of them started a real relationship.

And yet, Kevin still hadn't proposed come the morning of Rebecca's walk, despite fans knowing he would refer to Madison as his fiancée that very afternoon. The triggering incident turned out to be Madison falling directly onto her belly, leading her to worry about her pregnancy.

Sitting in a doctor's office waiting for an ultrasound, Kevin suddenly realized his fairytale romance may not have started the way his parents did. But that didn't mean it couldn't become one. "Madison," he asked, "do you trust me? Despite all my broken parts, you believe in me?"

He followed that up with:

He then pulled down her mask to realize that under the giant wide eyes Madison was giving him, there was an ear to ear grin.

Even so, once the doctor confirmed Madison's pregnancy was still OK, Madison tried to give Kevin an escape hatch. "I free you from your kind of sweet, kind of bizarre Jerry-Maguire-At-The-U-Haul what-if marriage proposal that you made after we thought I killed one of our babies by falling over a suitcase," she said.

Upon hearing Kevin use the word fiancée that afternoon, Kate started demanding answers. Kevin was not kidding when he said it's a long story. Good thing they have a long ride home.