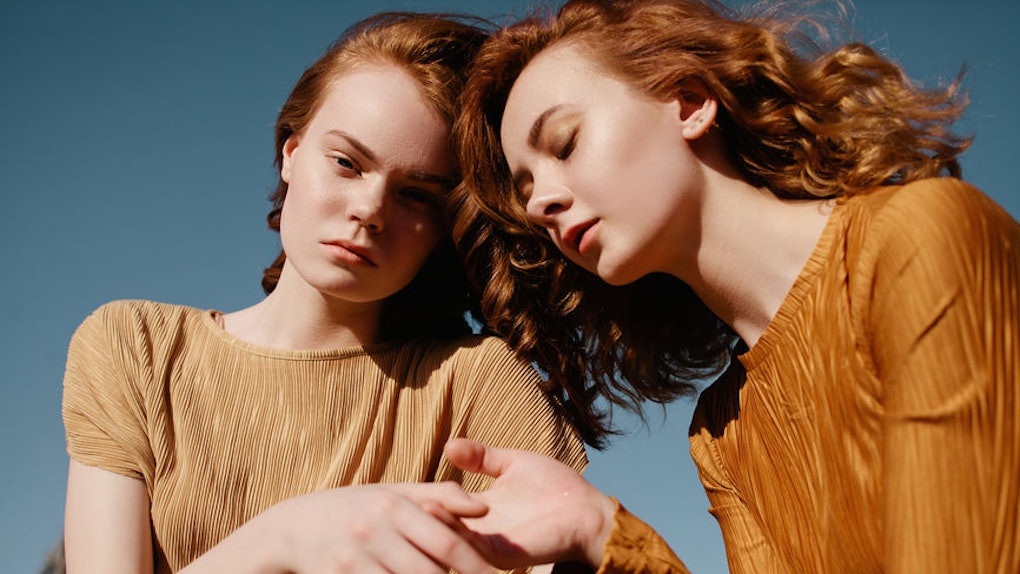 Is Your Friends With Benefits Dating Other People, Here’s What To Do If You’re Jealous

If you're reading this because you've been feeling that twinge of jealousy in your gut when it comes to your friend with benefits dating other people, you're totally not alone. They literally made a whole movie about this very thing. But since you and your FWB aren't Justin Timberlake and Mila Kunis playing fictional characters, it may be useful to get an expert's advice on this tricky subject. To figure out what to do in this situation, I talked with clinical and behavioral psychologist, Dr. Joshua Klapow. His advice was super insightful and will hopefully clear up some of the confusion you've been having about your FWB.

According to Klapow, it is common and normal to develop feelings of jealousy when it comes to your FWB. He explains that these emotions can happen when you have a physically intimate relationship with someone. Everyone is different, so some folks might be more likely than others to get attached to people they have sex with. That being said, Klapow explains that jealousy is a sign you are developing romantic feelings for this person. And that means you may not see them as just a friend anymore.

Things can change over time, so it's definitely not wrong or abnormal to develop romantic feelings for your friend with benefits. However, according to Klapow, feeling jealous means it's time to talk to your FWB about what's going on in your head.

It's essential to communicate openly with your friend with benefits through everything, Klapow explains. It may mean that your FWB will not feel the same way that you do, but denying your feelings could end up hurting a lot worse in the long run. "As a general rule we are very ineffective at denying or reframing our feelings of emotional connection," explains Klapow. Denying how you feel or concealing these emotions to continue the FWB-ship, you're currently enjoying can hurt both of you.

In college, I had an FWB-ship that lasted for months, but I harbored a lot of complicated, romantic feelings for this person. And... didn't tell him about them. The fun we had together was so thrilling that I didn't want to say anything to drive him away. However, as time went on, my anxiety was always so high because I was worried that he was dating other people that he liked more than me. That wasn't the chill-no-strings-attached-no-feelings-here message that I had been projecting to him at all. Back then, it didn't even occur to me that being honest about my feelings was an option. This was because I was so concerned that saying how I felt would drive him away, I didn't think my feelings had a right to take up space and be heard. It's interesting to think about how things would have turned out, and how my general level of stress would probably have been lowered if I had talked with him about everything going on in my head.

When it comes down to it, Klapow explains, communication is essential to having a healthy FWB experience. And not just any communication, but honest conversations about what both of you want and need. According to Klapow, both partners need to be on the same page to prevent hurt feelings and promote a healthy connection. The best thing to do is establish what you both want from the start so that there aren't surprises down the road.