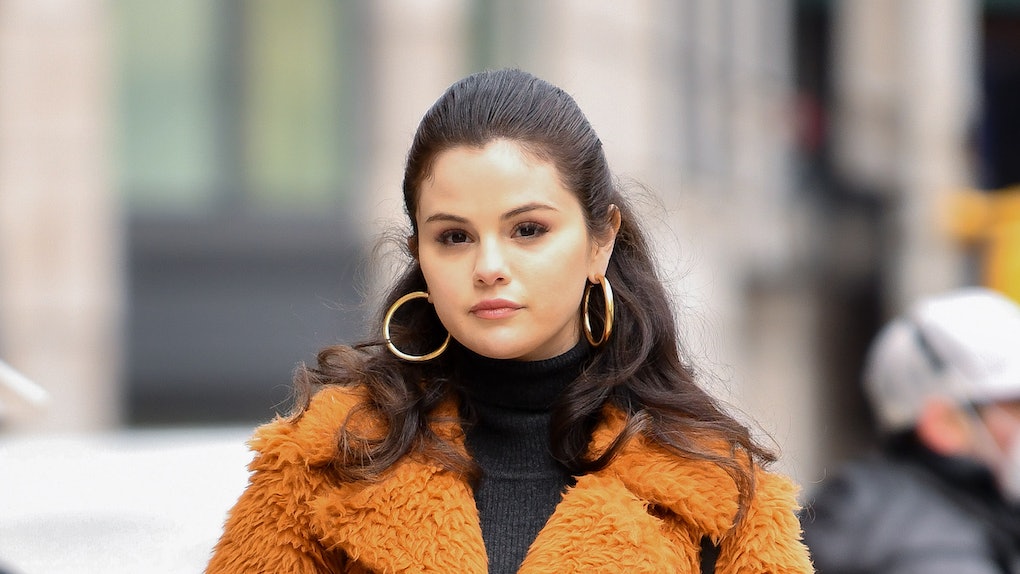 Is Selena Gomez Quitting Music? Her Quotes About Retirement Will Have You Shook

Selena Gomez has been dropping music for over a decade, but her quotes in a recent interview have everyone wondering if she's done with this chapter of her life. So, is Selena Gomez quitting music? She talked about the possibility of retiring early, and her comments will make your jaw drop.

"It’s hard to keep doing music when people don’t necessarily take you seriously," Gomez said in a March 9 interview with Vogue. "I’ve had moments where I’ve been like, ‘What’s the point? Why do I keep doing this?’ ‘Lose You to Love Me’ I felt was the best song I’ve ever released, and, for some people, it still wasn’t enough."

Gomez shared "Lose You To Love Me" along with her third studio album, Rare, in January 2020. The record marked her big comeback after she went on hiatus in 2015 to take care of her physical and mental health following health complications due to lupus.

Her fourth album, Revelación, will be out on Friday, March 12. Fans should appreciate it while they can because it may be one of Gomez's final albums. "I think there are a lot of people who enjoy my music, and for that I’m so thankful, for that I keep going, but I think the next time I do an album it’ll be different," Gomez said, before making a huge announcement. "I want to give it one last try before I maybe retire music."

Yes, you read that right. Gomez may retire sooner rather than later, and the reason is due to her growing interest in pursuing other projects. "[I want to] give myself a real shot at acting," she said.

During her teenage years, Gomez starred as Alex Russo on Wizards of Waverly Place. While she enjoyed her time with the cast, the star admitted she wants to take on more serious roles in the future. "I still live with this haunting feeling that people still view me as this Disney girl," Gomez said, adding she has a lot of dreams left to accomplish. "I haven’t even touched the surface of what I want to do."

Outside of music, Gomez has gained attention for producing Netflix's 13 Reasons Why, starring in HBO Max's Selena + Chef, and voice acting for the Hotel Transylvania film franchise, so she can definitely succeed in anything she sets her mind to.