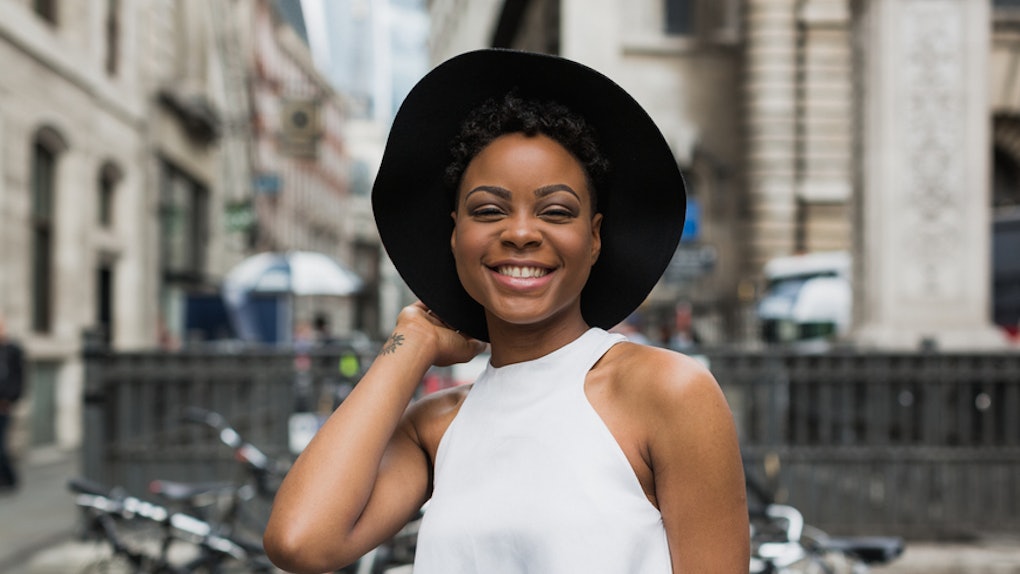 How To Make The Most Of Being Single, According To 6 Women In Long-Term Relationships

When my last relationship was coming to an end, I remember wishing I had spent more time being single before getting into something serious. I had been single for about a year when my partner and I got together and, looking back, that was one of the best years of my life. I celebrated the best birthday I've ever had, went to the most outrageous nightclubs every weekend, and made the most friends. TBH, I was having a blast figuring out how to make the most of being single before I fell in love.

Don't get me wrong. It's not that I regret falling in love with my former partner but I do regret not taking more time to fall in love with myself first. Now that I'm single again, I'm picking up where I left off. I've realized that I learn the most about myself when I'm alone. I'm more adventurous, more spontaneous, and more independent because I know that whatever I get out of life at that point is solely up to me.

In fact, I don't even think of it as being alone. I like to think of being single as being in the most important relationship of all — the one I have with myself. It's like when Samantha Jones breaks up with her long-term boyfriend in Sex and the City. She tells him that she's been in a relationship with herself for 49 years and that's the one she needs to work on.

Nothing against relationships but I totally get where Samantha is coming from. It's just as important to make an effort to live your best life when you're single as it is when you're in a relationship. You don't want to find yourself in a serious commitment later on, wondering if things would have been different if you experimented more with dating apps, do you?

When asked if they had any regrets about their single gal days, here's what six women had to say.

I have few regrets because everything I went through made me the person I am now, as cliche as that sounds. Honestly, the thing I miss most about being single is getting to do whatever I want without having to consider someone else’s feelings or opinions. It’s little stuff, like coming home and eating cereal for dinner and watching trashy TV shows instead of agreeing on what to eat/watch.

Not really. There’s one guy I had sex with because I thought I should, not because I wanted to. But I learned a lot about myself from that. Regrets are just a waste of time.

I should have cranked up the heat in my house when I had the chance.

Live In The Moment

I wish I had been more present when living alone and then with my best friends. I have plenty of great memories, but its never enough.

Care Less About What Other People Think

Should have spent less time caring what others might think and more time content with the current moment. It was too much time spent exhausted and stressed out. Looking back, there were so many good moments where nothing important was happening, and everything was fine. More of those!

Of course, if you're in a relationship, it's for a reason. Sometimes, there isn't anything you would change about the way you lived your single life before settling down. Take this woman, for example, who says there's absolutely nothing she regrets.

Regardless of what your relationship status is, you should be living your life for you. Take chances, make memories, and enjoy every second of it.