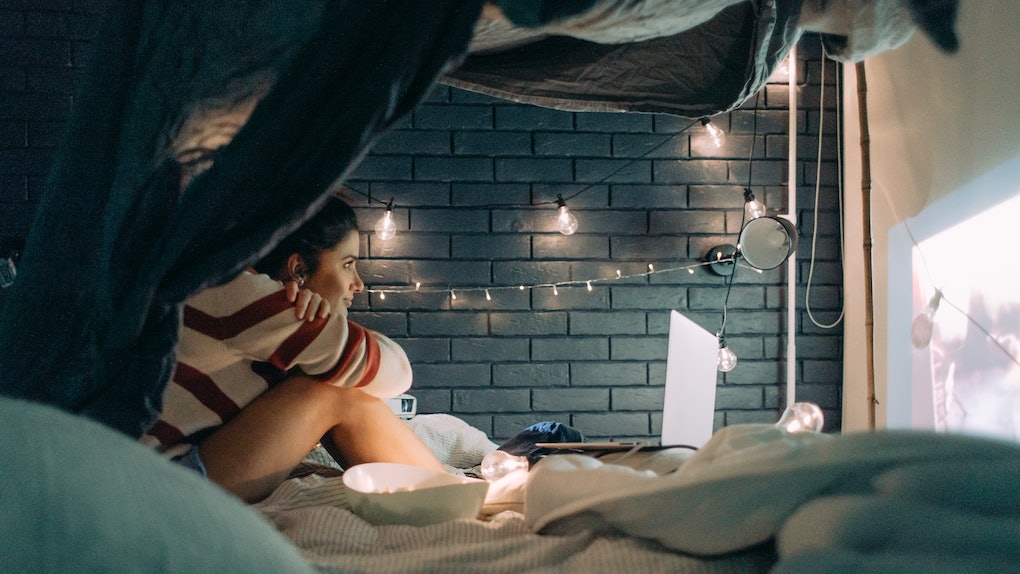 Have you ever wanted to go on a tour of New York City with Lin-Manuel Miranda? Or thought about getting a full tennis history lesson from one of the greatest players of all time like Venus Williams? Thanks to Google’s Perspectives virtual travel and culture series on YouTube, both are possible. Google Arts & Culture is a great online platform to explore different places and moments in history. The Perspectives series is meant to inspire you to go on your own journey through the platform by first watching these icons go on theirs.

Both Miranda and Williams use the Google Arts & Culture platform to explore different artifacts, places, and museums around the world all from the comforts of their own homes. It's almost as if they're each part-tour guide, part-history teacher. In Miranda's Google Perspectives virtual tour video, you get to see some of the hidden gems of New York City including parts of the Washington Heights neighborhood, where he's from. A lot of it even ties back to his first Broadway hit, In The Heights, which is coming to theaters and HBO Max this summer. Fans of Hamilton will also love hearing about some of the places where Miranda found inspiration for the hit musical, and even where he got to write some of the phenomenal tunes.

“The thing I love about NYC is that it's in a constant state of metamorphosis. It’s a vibrant place that has inspired me ever since I was a kid," Miranda says of his hometown. "From growing up in Washington Heights to seeing Jonathan Larson’s Rent on Broadway, the diversity and culture is endless, which was exciting for me to travel back to with Perspectives on Google Arts & Culture.”

If you're more of a sports fan than a musical theater lover, you will want to check out Williams' Perspectives video. In her footage, Williams takes you back in time on a journey through the history of tennis. You'll even get to meet some of the greatest athletes who came before her and her equally athletic sister, Serena. Sure, you know about Billie Jean King, but do you know about the first African American to win a Grand Slam title, Althea Gibson? Well, Williams will teach you all about Gibson, as well as show you some of the greatest tennis fashion over the years. It'll definitely make you want to find a few cute tennis dresses to wear around this summer.

By watching these two go on their own deep dive into Google Arts & Culture, you'll want to do the same. If you've been itching for a trip overseas, but haven't been able to due to the ongoing coronavirus pandemic, you can explore different countries there. You could even focus your virtual experience into what you truly love. If you're an art lover, you could explore different art movements throughout history and check out paintings from museums around the world. There is even a plethora of 360-degree videos you can watch that'll make you feel like you're physically in places like Carnegie Hall or the Space Shuttle at the National Air and Space Museum.

Google Arts & Culture really does give you the keys to go wherever your heart desires in the world and back through time. Once you've checked out the Perspectives series on YouTube, you'll be so inspired that you'll want to go on your very own virtual trip.

More like this
9 Best Disney Instagram Accounts To Follow When You're Daydreaming About The Parks
By Rachel Chapman
The 'Friends' Experience In NYC Sleepover Opp Will Make You Say, "Oh. My. God."
By Rachel Chapman
HomeGoods' Hideout Contest Treats You To A Relaxing Solo Getaway & Free Merch
By Marisa Casciano
Stay up to date