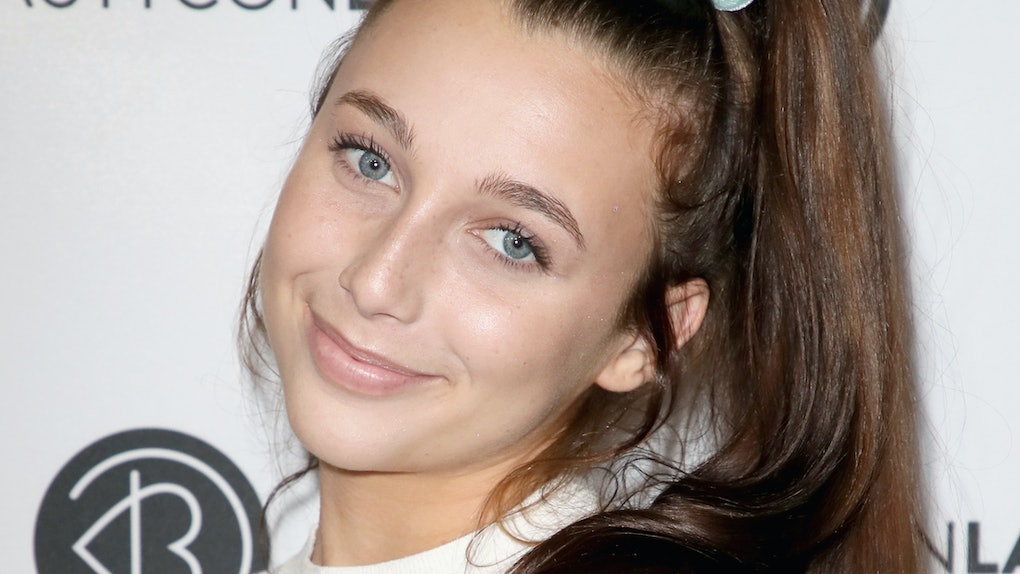 Since launching her YouTube channel back in 2017, web sensation Emma Chamberlain has come a long way, amassing an impressive following on social media as well as on her home turf, YouTube, where she boasts an impressive following of close to 7 million. Known for her wit and extremely likable personality, Chamberlain has created an empire for herself and shows no signs of slowing down. Though choosing Emma Chamberlain's best YouTube videos may seem like an impossible feat, I decided to take a stab at it anyway. So here are a selection of the comedic genius' best and most popular hits since she first began her channel.

But some background first: Chamberlain is a 17-year-old California native who grew up in the San Francisco area before moving to Los Angeles after her videos on YouTube began to blow up. Starting off with DIY videos, Chamberlain moved on to creating content that felt more true to herself. Using her natural comedic talent, she has created content that is both relatable and fun to watch.

In recent months Chamberlain has started hanging out with fellow YouTube stars James Charles and The Dolan Twins (who call themselves the Sister Squad based on Charles' now infamous catchphrase) and, together, the social media personalities create content with one another. Despite the hoopla surrounding Chamberlain unfollowing the Sister Squad, Chamberlain is pushing out content left and right for her loyal legion of fans to enjoy.

1. the truth about coachella (everyone else is lying to you)

Chamberlain hilariously documents and then recaps her trip to the ever-popular Coachella music festival in California and takes her viewers behind the curtain of the luxury event that she describes as "messy" and "overpriced."

2. PULLING AN ALL NIGHTER

Chamberlain does what any teen her age has done at least once in their lifetime and pulls an all-nighter — the only difference being that she records the process for the entire world to watch.

3. TURNING ME INTO AN LA GIRL FT. JAMES CHARLES & THE DOLAN TWINS

With the help of her friends James Charles and the Dolan twins, Chamberlain gets turned into what many would characterize as an "LA girl." Through makeup and new attire, Chamberlain hilariously crafts a look to help her fit in to her new home turf.

Here, Chamberlain ditches her vegetarian ways and tries meat for the first time in her life. Growing up, she never ate meat because her parents were both vegetarians, so Chamberlain bravely tries a steak and other meats and filmed her reaction for the whole world to see.

6. we all owe the dollar store an apology

In Chamberlain's first video that went viral, the teen takes a trip to the Dollar Tree and merrily shares her purchases with the world, including some candy and a recorder among other items.

With Chamberlain's success and witty persona, one can only assume that the web star will continue to publish content that her longtime fans will love and that gets even more fans hooked as well.