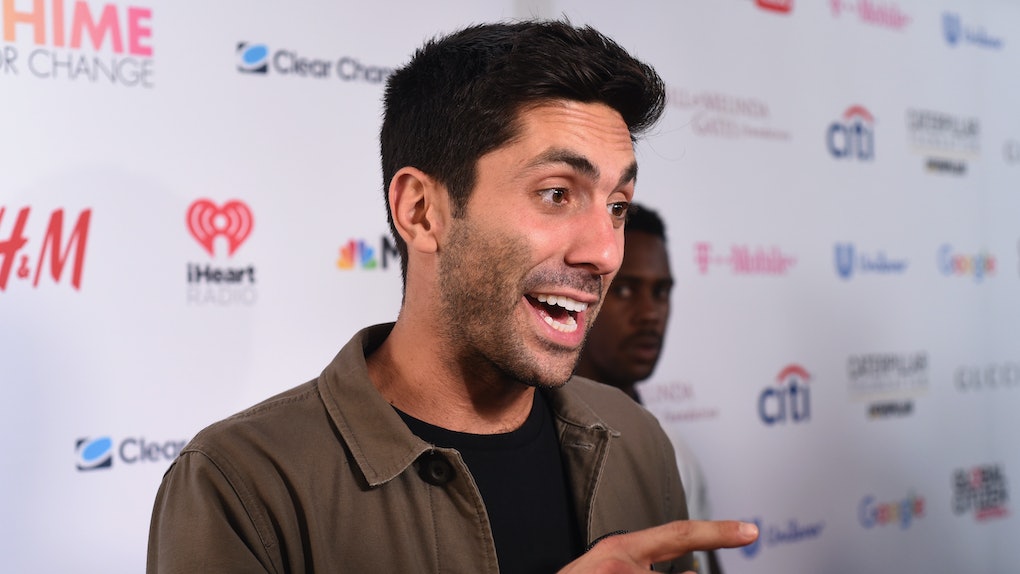 Getting catfished is pretty much worst-case scenario when it comes to online dating. I mean, you have great chemistry with someone and they're smoking hot, and your conversation starts flowing out of control. The two of you talk for months and months and months, then you finally meet up, only to find out the person you thought could be your soulmate is not who they said they were? Brutal. But Emily Perrier and Adem Guzel's love story provides us with an alternate ending to the usual catfish drama.

You see, Emily Perrier is a French woman living in London. Back in 2015, she went through a breakup and, like most self-respecting Millennials, she decided to sign up for a dating app following her breakup as a little bit of a rebound. Her dating app of choice was Zoosk. She was scrolling through all of her potential matches on the app when she came across a plumber named Ronaldo “Ronnie” Scicluna. At the time, Emily was 35 and she believed Ronnie was 34, according to his profile.

From the moment they matched, it was off the charts chemistry for these two cyber love birds. They talked for months, and their conversations got so intense that they even dropped the L-bomb on each other! Like a modern day "You've Got Mail" type situation.

As you can imagine, you might react when your best friend is falling in love with some dude she's never even physically met, Emily's friends and family started growing concerned when he kept refusing to meet up with her. After a while, the concern made its way to Emily, as well. She wondered why the guy she loved seemed to be avoiding meeting up with her in real life and wanted to learn more about who he was outside of their flirty conversations. Like a true investigator, she did a good old fashioned Google reverse image search.

What she found was basically anyone who's active on dating apps' worst possible nightmare. The real Ronnie was not the 34-year-old she had just fallen in love with on Zoosk. No, the real Ronnie was a 53-year-old divorced dude named Alan Stanley. And Emily wasn't the first woman he'd victimized. Emily found that he had catfished multiple women by using his fake profiles to carry on these long, drawn-out cyber romances.

While most people would shrivel up and die of embarrassment after a story about them practicing this sort of creepy behavior went public, Stanley actually went so far as to defend his disgusting actions. He told The Atlantic, “Everybody does catfishing." Yeah, that's just blatantly not true.

As anyone who has ever watched MTV's Catfish will tell you, this is usually the end of most catfishing stories. You know, unless she gets murdered (another totally viable option). Catfishing is known for a lot of things, but it's not usually revered for its overwhelmingly happy endings.

But this one does have a happy ending! Woohoo! Basically, when Emily was doing those reverse searches, she found out she was being catfished by that weirdo, Alan Stanley, but she also found out the name of the guy whose pictures Stanley had been using. The face she had fallen in love with was that of a 35-year-old Turkish male model named Adem Guzel. Almost exactly a year ago (September 2016), she reached out to him to give him a heads up that this total creep was using his picture to lure women in online. The two started talking and realized that there was an undeniable spark there. They pursued the romance and, in April 2017, The Cut reports he moved to London to be with her!

IF THAT'S NOT A MODERN DAY FAIRYTALE, THEN I DON'T KNOW WHAT IS.