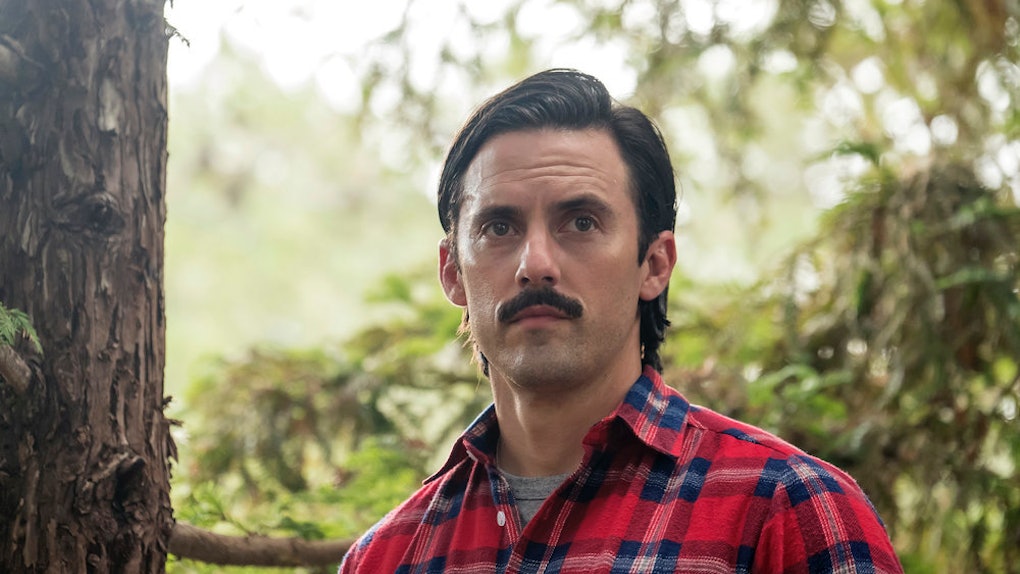 Did Jack’s Brother Die On ‘This Is Us’? We Learn A New Heartbreaking Detail

This Is Us just keeps pulling the stops out and spinning fans around right when we thought we knew everything. We already learned this season that Jack wasn't honest about what happened about his time in Vietnam. And we learned tonight that his father's alcoholism ruined many family memories, including the time they went camping. But somehow, despite the fact that this episode was called "Brothers" no one saw the younger Pearson brother coming until he sat up in the backseat. Fans now have all new questions. Did Jack’s brother die on This Is Us?

So what do we know? We know that Jack wasn't an only child. He had a younger brother, one who wore goofy glasses and fell asleep in the backseat during the trip out to the lake. We also know that while Jack's dad was off in the gas station pouring beer after beer down his gullet while the boys cooled their heels in the car, Jack was promising Nicky that he wouldn't be their father. He would always be there for his little brother, no matter what, even if dad was a loser.

But if that one punch wasn't enough, it was followed by a second one. When Jack got home from the camping trip with the boys, having successfully done what his father couldn't (a family bonding trip that made Kevin and Randall be best friends again), he couldn't sleep. Memories dredged up both from the camping trip and the news his father was dying alone of alcohol related complications in a nursing home drove Jack to do something we've not seen before.

He went to his box of souvenirs from Vietnam and pulled out a picture of the division he was in. The one we saw that definitely wasn't him working on jeeps a couple of weeks ago, but looked far more like front line infantry. There is Jack, standing tall at the back surrounded by his mates. And seated as his elbow... is Nicky, face half hidden by his camouflage cap, glasses and chin are all that's visible.

It's true. Jack and Nicky, playing in the backseat while their dad drank his life away looked so happy together despite their bleak circumstances. And they were obviously close enough that when it was time to go to war, Jack didn't let Nicky go alone. He made sure to be there, right by his side, brothers till the end. He'll always be there to look after him, even if it means going to war and maybe getting killed.

So if Nicky were still alive when Rebecca came into the picture, Jack would have told her about him. If Nicky were alive today, he's be Uncle Nicky and all three kids would probably love the hell out of him.

But there is no "Uncle Nicky."

By the sound of it, Nicky is dead, and Jack buried that memory along with god only knows what else.

Oh, but they can. In fact, I'm willing to bet that's why Jack lies about his service in Vietnam and plays it down the way he does. Think about it. Tough guy Jack, who's toxic masculinity has been passed down to Kevin so hard that the addiction came with it, not telling people he's a big tough guy who was on the front lines of a war? The only reason he wouldn't is because something happened that made him feel so guilty, he can never talk about it with anyone.

Hopefully we'll learn more about what happened to Nicky before we see the final days of Jack Pearson.

More like this
In 'Riverdale' Season 5, Toni Topaz Is The Black Superwoman Without A Cape
By Erika Hardison
Why Did Addison Rae Deactivate Her Twitter? Fans Think This Is The Reason
By Brandy Robidoux
We Finally Know Who 'Becky With The Good Hair' Is In Beyoncé's Song
By Anna Menta and Brandy Robidoux
Stay up to date