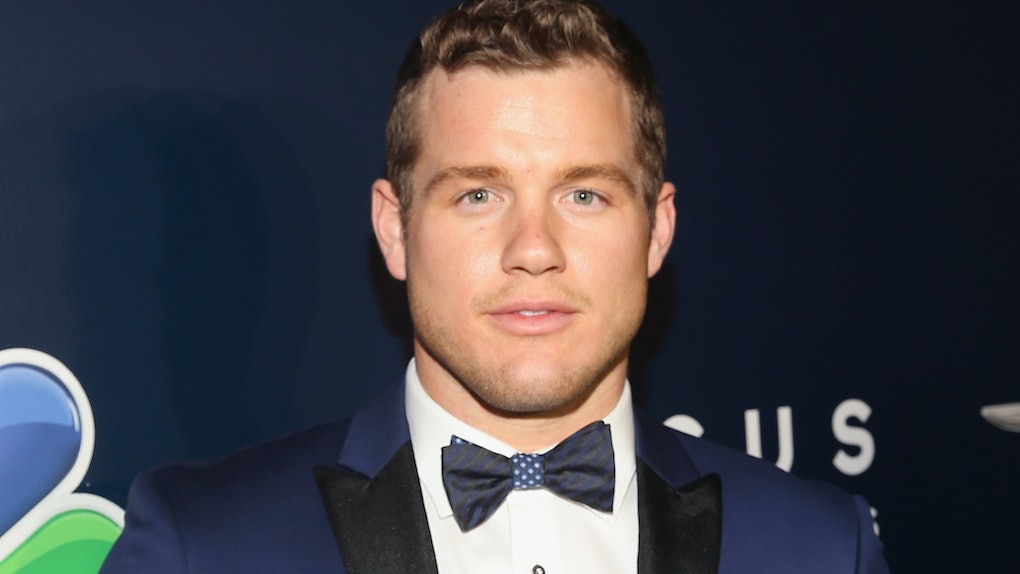 As if things couldn't go more haywire after Cassie Randolph straight-up left this season of The Bachelor, now our dude Colton Underwood has decided to dump the two remaining contestants who actually do want to be with him. And now Colton Underwood's quotes about breaking up with Hannah Goodwin and Tayshia Adamsgive us a little more insight into what's been going through his head. Underwood just opened up to People about why he decided to take the path less traveled and dump the other two ladies in pursuit of Randolph.

“I was ready to end the show,” Underwood told People. “Once I had the conversation with Cassie, my mind was made up. I was either going to leave by myself, or I was leaving with her."

While the breakups might have been tough to watch, it's admirable that Underwood chose to end relationships that he knew in his heart did not have a strong future.

For those of you who are unclear on what conversation he's referring to, let me give everyone a quick little refresher on what's been going on between Randolph and Underwood. Randolph was very obviously a front-runner for Underwood's heart, but, unfortunately, her father wasn't on board. In fact, Randolph's dad was so not a fan of Underwood that he refused to give him his blessing when he asked for his daughter's hand in marriage during her hometown date.

But Underwood was so into Randolph that he didn't even mind. Unfortunately for him, Randolph did mind when she found out about her dad's refusal the following week. She was super upset that they didn't have her dad's blessing and, as if things couldn't get any worse for Underwood, her dad decided to pay them a surprise visit to convince her that she wasn't actually all that into Underwood.

After this series of unfortunate events, Randolph ultimately decided to tell Underwood that she was dropping out of the competition for his heart. Underwood didn't exactly take the news well. He first tried to convince her to stay by telling her that they could just date instead of getting engaged at the end of the show. Randolph maintained that she just simply didn't love him as much as he loved her and stuck with her decision to leave.

This is when Underwood absolutely panicked and decided to, you know, jump the fence.

Ah yes, the now infamous fence jump. For those of you who missed the episode, 27-year-old Underwood was so upset about Randolph leaving the show that he actually tried to hop the fence to legitimately escape the set.

Needless to say, the show is still going on, so his attempted fence jump wasn't exactly successful. People reports that Underwood returned because, after having had time to think, he came to the conclusion that he had to break up with Godwin and Adams in person.

“I had to do what was right, and what was best for them, and that was to have that tough conversation,” he told People.

At the end of the day, Underwood told People that "the game was changed in a way." What does he mean by that? Well, he pretty much decided it was Randolph or bust as far as he was concerned.

“I knew I could walk away heartbroken,” the Bachelor star tells People. “But I had to fight for Cassie.”

Find out what winds up happening between Underwood and Randolph during The Bachelor's finale airing on Tuesday at 8 p.m. ET on ABC.