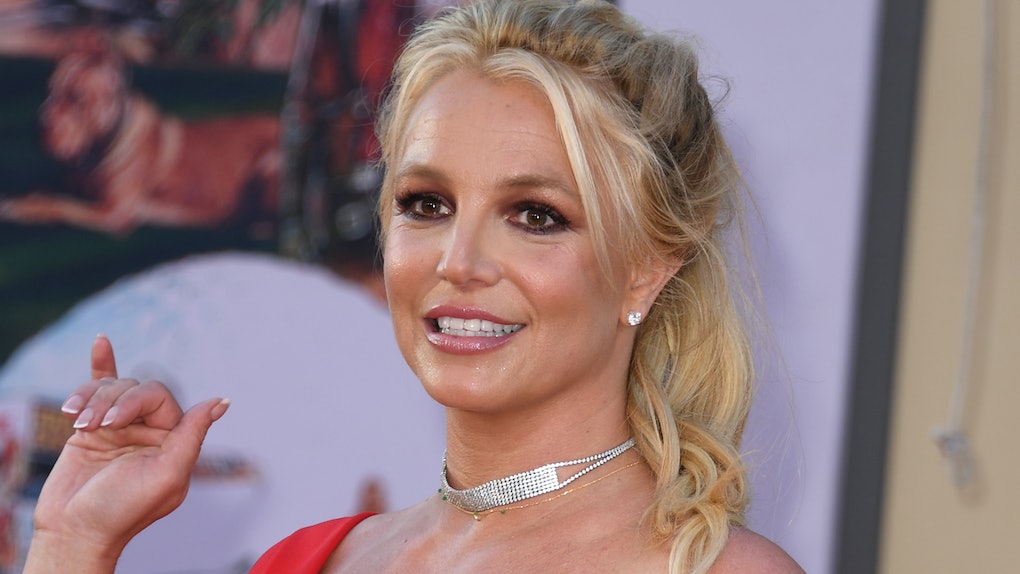 The Feb. 5 release of Framing Britney Spears grabbed fans' attention immediately. The documentary commissioned by the New York Times largely focused on the negative aspects of the pop star's life, particularly her downfall in public opinion due to media scrutiny. Now, Spears herself is speaking out about the doc. Britney Spears' Instagram calling documentaries about her hypocritical is a fair assessment.

Spears (briefly) spoke out about the documentary in the past, admitting she hasn't watched it in full. But she had more to say on May 3 when she took to Instagram with a critical take on the documentary's release. As she pointed out, the documentary about her life is part of the very same media storm it critiques.

"2021 is definitely way better than 2020 but I never knew it was gonna be like THIS!!!!" Spears captioned a video of herself dancing. "So many documentaries about me this year with other people's takes on my life ... what can I say … I’m deeply flattered !!!! These documentaries are so hypocritical … they criticize the media and then do the same thing," she said.

Spears pointed out she's had a lot of positive memories in her life as well, which she wished the film had focused more on.

"????? Damn … I don’t know y’all but I’m thrilled to remind you all that although I've had some pretty tough times in my life ... I've had waaaayyyy more amazing times in my life and unfortunately my friends … I think the world is more interested in the negative," she wrote.

Spears questioned why the public is so invested in the more traumatizing times of her life. "I mean … isn't this supposed to be a business and society about THE FUTURE ???? Why highlight the most negative and traumatizing times in my life from forever ago ???? I mean DAMN," she said.

Spears ended her post by looking to the future and sharing some of her summer plans with her followers. "I'm hoping to get a miniature koi pond in my backyard as well. I know I'm weird but hey … it's the little things you know ... and I'm so grateful for my beautiful backyard !!!! @betterhomesandgardens should put me on their cover," she joked, adding that she has the finest garden in L.A. She also insisted she never enjoyed being followed by paparazzi.

Most importantly, Brit said she hopes fans are living their best lives. Despite fan concern, she insisted that's what she's been doing.