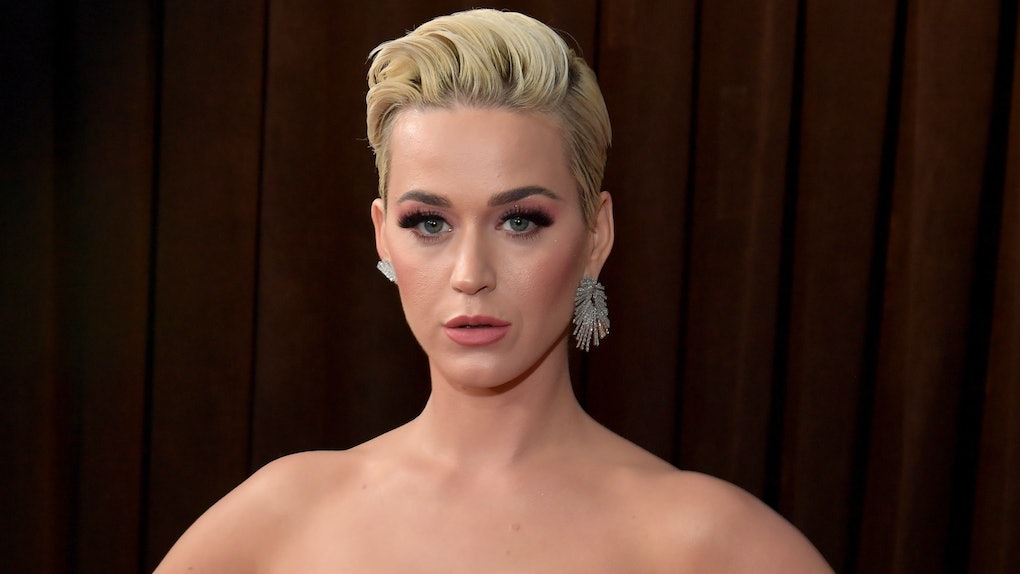 Katy Perry and Orlando Bloom welcomed their first child on Aug. 26, but, for Bloom, it was hardly his first rodeo. The actor has one son from a previous relationship with Miranda Kerr, whom he was married to for three years. Now, not every breakup is amicable, but don't go thinking for a second there's any bad blood between Kerr and Orlando's new boo. For fans wondering whether Katy Perry and Miranda Kerr are friends, there's a lot of evidence that points to "yes."

Kerr and Bloom have remained amicable exes since their split in October 2013, and she's seemed supportive of his relationship with Perry from the get-go. The former Victoria's Secret angel even invited Perry to the launch of her Kora Organics skincare line in June 2019.

More recently, Kerr and Perry had an Instagram exchange on Oct. 9. Perry shared a post to her grid announcing her return to American Idol.

"MUTHA MILKS is back to werk @americanidol and it's udderly ridiculously MOO-ving already!" she captioned a pic of herself in a cow-print dress. "Not pictured: my pumping breaks (shout out to @csiriano for the incredible custom costume."

After seeing Perry's post, Kerr sent her high praise. "Omg you're amazing! Love you," she commented.

When Perry and Bloom first announced their baby news in March, Kerr also showed her support. She quietly sent them social media love after the announcement, dropping a single red heart in the comments of their Instagram post.

Both Kerr and Orlando have spoken out in the past about their divorce and how they've been able to maintain a friendship. "It was the right thing to do," she told Porter magazine in September 2017. "We weren’t bringing out the best in each other. There’s no hostility there, we’ll always be friends."

Orlando shared a similar sentiment on the Katie talk show in 2013. “We love each other. We’re a family,” Bloom said. “We’re going to be in each other’s lives for the rest of our lives. There’s no question, for the sake of our son and everything else."

Breakups are never easy, but it's all love between Bloom's soon-to-be wife and his ex.