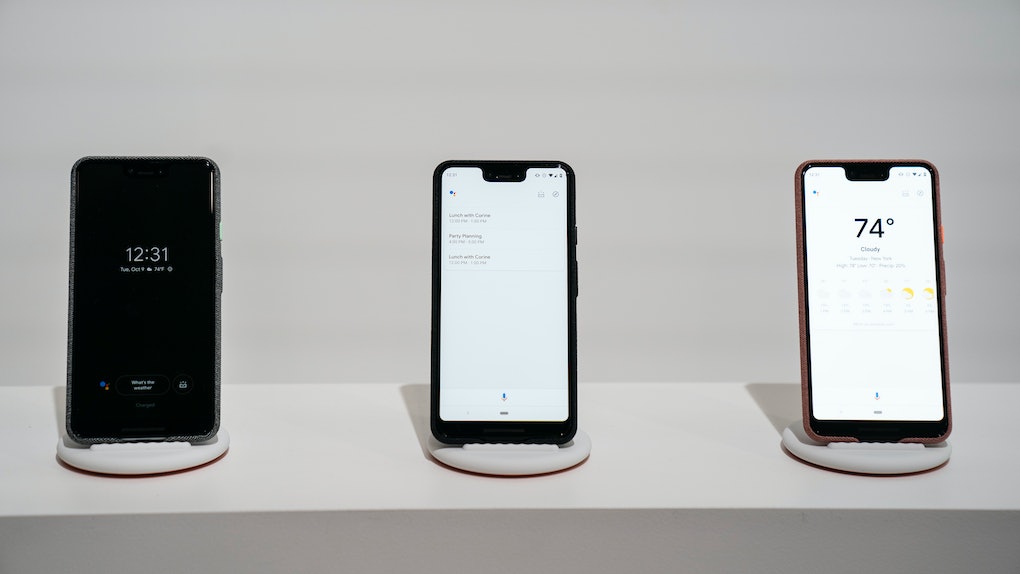 Back in the day when I was still aboard the iPhone train (LOL sup Android) I kind of felt like Apple's software updates could be a bit of a crapshoot: they would either simultaneously speed up your phone, increase battery life, and add hundreds of new emojis to your emoji keyboard all at the same time, or they would slow everything down and cause your phone to die in less than two hours. An example of the latter, however, might be Apple's iOS 12.1.3 update, which is reportedly causing cellular service issues for a number of users.

You may recall when iOS 12.1.2 was reportedly causing a multitude of issues for Apple users in December 2018. Tons of people were randomly losing the ability to use cellular data, while others were unexpectedly getting booted off using LTE to 3G. Needless to say, customers were really anticipating iOS 12.1.3 when the update became available the week of Jan. 21, 2019, in hopes that it would "deliver fixes," according to Forbes, however, it ended up making matters much, much worse... especially for those with an iPhone X, XR, XS, and XS Max. Representatives for Apple referred Elite Daily's requests for comment to Sprint, which told Elite Daily by email that the company was in the middle of fixing issues. Most of the users experiencing these problems were apparently users with a Sprint phone plan.

That's right — it appeared that the latest Apple update seemed to predominantly affect Sprint users, according to Forbes. Affected users took to Twitter to express their frustration, and honestly, I don't blame them.

On Wednesday, Jan. 23, following the uproar, Sprint issued a formal apology on Twitter, saying that an overnight update would fix the issue. Representatives of Sprint told Elite Daily by email that the company was in the middle of fixing the problem, while also apologizing for the inconvenience.

Yesterday some Sprint customers may have experienced service issues following one of our scheduled device updates the night before. Our teams worked quickly on a resolution and automatically updated impacted devices. Customers were able to expedite the solution by restarting their device. We apologize for the inconvenience and thank our customers for their patience.

The various problems brought on by the iOS 12.1.3 update apparently weren't only affecting Sprint users, according to Forbes. In fact, AT&T users were reportedly affected as well. Elite Daily reached out to AT&T for comment on the matter but did not hear back in time of publication. Certain Twitter users, however, were able to attest to the fact that they were definitely experiencing similar problems.

Yikes! All of this sounds like quite a mess — and between you and me — I've never been more relieved to be an Android user on a Verizon phone plan (ha). However, it sounds like everyone's issues have been resolved at this point, so here's to hoping that the next iOS works in your favor. My fingers are totally crossed for that sloth emoji.