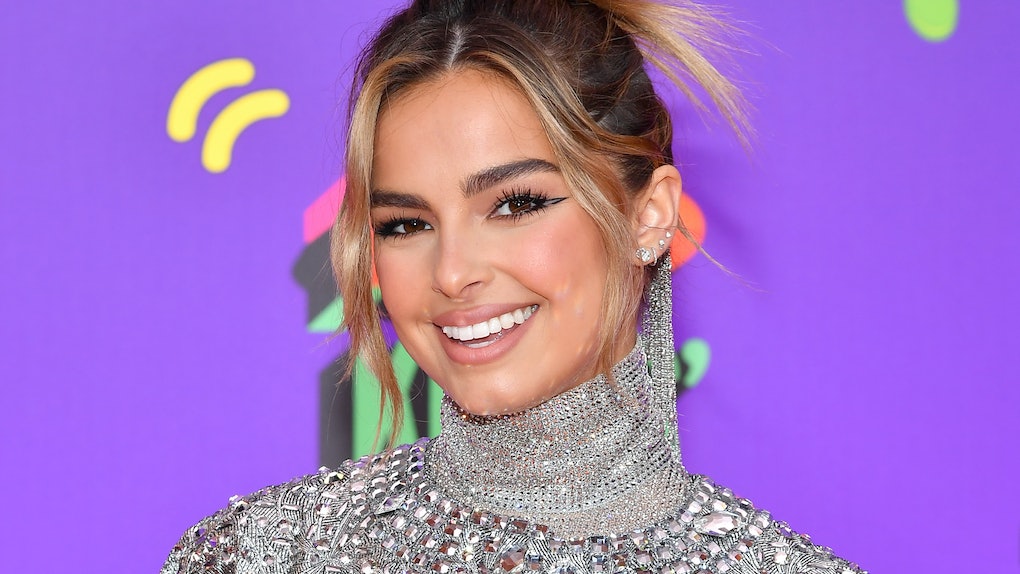 Another day, another TikTok controversy, and this time, Addison Rae is in the middle of it. The social media star is catching criticism after teaching a series of TikTok dances to Jimmy Fallon on The Tonight Show without mentioning the original creators' names. Fans were less than thrilled she failed to properly credit Black content creators for the dances she performed, and she's since issued an apology. Addison Rae's response to backlash over her Tonight Show TikTok segment didn't win everyone over.

Easterling made her Tonight Show appearance on March 26 and showed off some dance moves while performing popular TikTok dances to songs like "Up" (which was choreographed by Mya Johnson) and "Savage" (which can be credited to choreographer Keara Wilson). While Easterling probably did not come up with the dance segment herself, it shined a light on the mainstream media's problematic habit of celebrating and platforming white women performing viral TikTok dances instead of the creators of color who created the dances.

Speaking with TMZ on March 29, Easterling admitted the OG creators deserved credit during the segment. "I think they were all credited in the original YouTube posting, but it's kinda hard to credit during the show. But they all know that I love them so much and I mean, I support all of them so much. And hopefully one day we can all meet up and dance together."

Easterling added that she'd love to eventually collaborate with the viral content creators. "I think ever since the beginning, I've been talking with most of them," she said. "I definitely want to collab with a lot of them."

Easterling continued by saying, "They're all so talented and I definitely don't do them justice. They're amazing."

Fans weren't completely convinced by her statement, though. Some Twitter users felt her words (and offer to collaborate) came too late.

Others jumped to her defense.

Some fans made it clear they wanted an apology from Fallon as well. "The black creators are waiting for your apology Jimmy Fallon," one fan tweeted. "I though you were better than that. Shameful."

You can see the name of each dance from the segment and its creator below.

More like this
These Tweets About Jimmy Fallon's TikTok Dance Follow-Up Segment All Say It's Too Little, Too Late
By Brandy Robidoux
How To Do Olivia Rodrigo's "Deja Vu" Challenge On TikTok Like Charli & Addison
By Rachel Chapman
Why Did Addison Rae Deactivate Her Twitter? Fans Think This Is The Reason
By Brandy Robidoux
Stay up to date