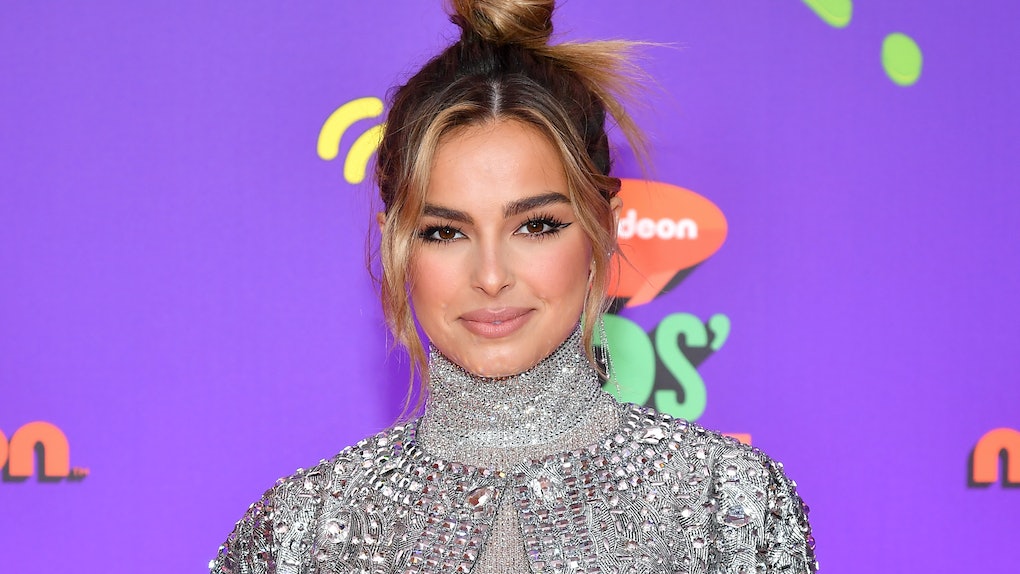 On Friday, March 26, Addison Rae appeared on The Tonight Show Starring Jimmy Fallon to perform her debut single, "Obsessed," for the first time on TV. While the moment marked a huge milestone for the start of her music career, it was Addison Rae's Tonight Show TikTok segment that received the most attention online. However, not all of it was positive.

During the bit, Rae, who has over 78 million followers on TikTok, performed eight of the most viral dances on the video-sharing platform, including "Savage," "Blinding Lights," and "Up." Twitter users pointed out Rae wasn't the one who created the choreography, but she's been receiving all the attention for them. Meanwhile, the actual creators behind the dances, many of which are Black TikTokers, haven't been getting the recognition they so rightfully deserve.

For example, when Jalaiah Harmon's "Renegade" choreography went viral in 2020, Rae, as well as Charli D'Amelio and Dixie D’Amelio, were invited to perform the dance during NBA All Star Weekend instead of Harmon. It wasn't until social media rallied behind Harmon that she finally started getting proper credit for her work.

Now, people think the same thing is happening with The Tonight Show. In March 2020, Charli was invited to perform a series of TikTok dances on the show, and one year later, it's Rae who's been asked to do the same.

While both YouTube videos credit the choreographers in their descriptions, people think it wasn't enough because the original creators should have been the ones making the appearances on Tonight.

The View's Sunny Hostin wrote, "This is a miss @jimmyfallon. Let’s give credit to the black creators......"

"Why is Addison the one who made it onto Jimmy Fallon instead of the black choreographers behind these dances," someone else tweeted.

"Tiktok would be NOTHING without black creators. give them credit!!!!!! pay them!!!!!! invite them to be on opportunities like jimmy fallon!!!!!!" another wrote.

"Where are the black people who made these dances? Why aren’t they on jimmy fallon?" another tweeted.

Check out more reactions to the segment below.

Below you'll find the original creators behind the dances:

Fans are hoping The Tonight Show will listen to their criticism next time they do this segment.

More like this
Addison Rae's Response To Backlash Over Her 'Tonight Show' TikTok Segment Has Fans Split
By Brandy Robidoux
These Tweets About Jimmy Fallon's TikTok Dance Follow-Up Segment All Say It's Too Little, Too Late
By Brandy Robidoux
How To Do Olivia Rodrigo's "Deja Vu" Challenge On TikTok Like Charli & Addison
By Rachel Chapman
Stay up to date