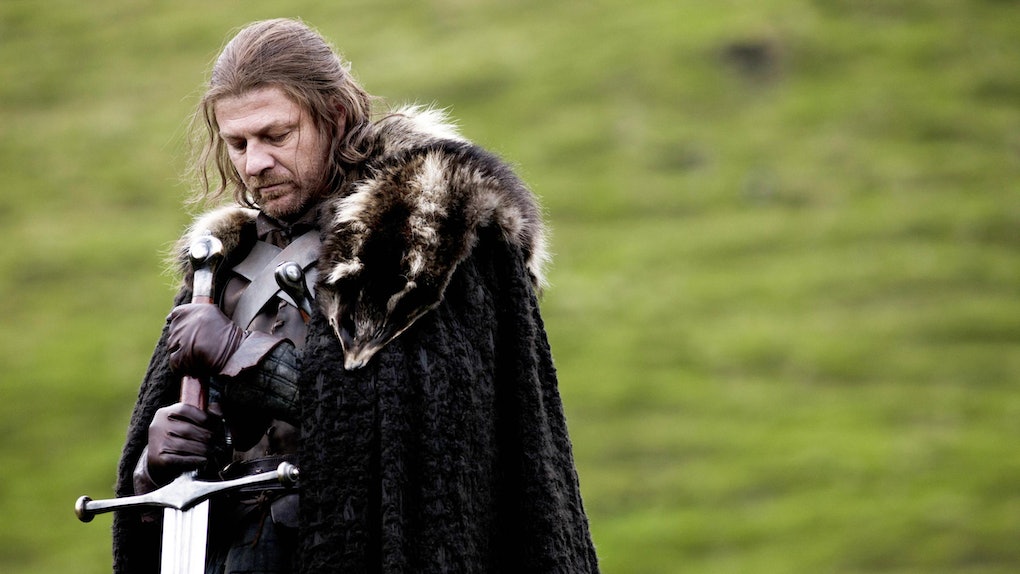 After being shut down for over a year due to the coronavirus pandemic, Broadway is planning a comeback in a big way, and it's apparently pulling from prestige TV to do it. First, there was news of a musical based on Netflix's hit series The Queen's Gambit for 2022. Now, there's reportedly a stage play being developed using one of the biggest shows ever to grace the small screen: HBO's Game of Thrones. But this reported Game Of Thrones play with Starks and Lannisters isn't a remake of the series, but rather a dramatization of another critical point in Westerosi history.

According to The Hollywood Reporter, a new team will bring this new story from Westeros to life. Producers Simon Painter and Tim Lawson, who are best known for The Illusionists, are reportedly teaming up with playwright Duncan MacMillan (1984) and director Dominic Cooke (The Courier).

Unlike the upcoming stage version of The Queen's Gambit, which will adapt the same material as the Netflix series, this GOT production will reportedly draw from a single event before the series's events. Known among fans as The Great Tourney held during The Year of the False Spring, this is the moment when Lyanna Stark and Rhaegar Targaryen first met and fell in love.

The Game of Thrones series mentions the event offhand several times during the series, with Littlefinger giving the closest thing to a deep-dive story during a conversation with Sansa in Season 5. But the books go much further: During Bran's travels with Meera and Jojen, the Tourney is explained in great detail as a bedtime story around the fire and how the Knight of the Laughing Tree was an unexpected hero of the joust. Although Meera does not say so, readers are supposed to deduce later that the Knight of the Laughing Tree was Lyanna in disguise. Moreover, the book hints Rhaegar realized who she was and her secret heroism is part of why they fell in love.

For fans of the books, this is a chance to see a story the TV series glossed over given its due. But for show-watchers, this is also a big deal. Unlike the other GOT prequel projects announced so far, this one is only a few years before Game of Thrones' events, and many of the major players in the HBO show are in attendance at the Tourney. Ned Stark and Robert Baratheon are both there as young fighters competing at the joust. Both Tywin and Jaime Lannister are there (the latter in his late teens) as is part of the Targaryen household. Littlefinger is also there as a ward of Jon Arryn. In short, this is a chance to see an entire array of characters from Game of Thrones before Robert's Rebellion made them into the adults they became.

HBO is currently not involved but, according to The Hollywood Reporter, can opt-in as a producing partner as the show moves forward. No date for the still-untitled stage show has been set as of yet.