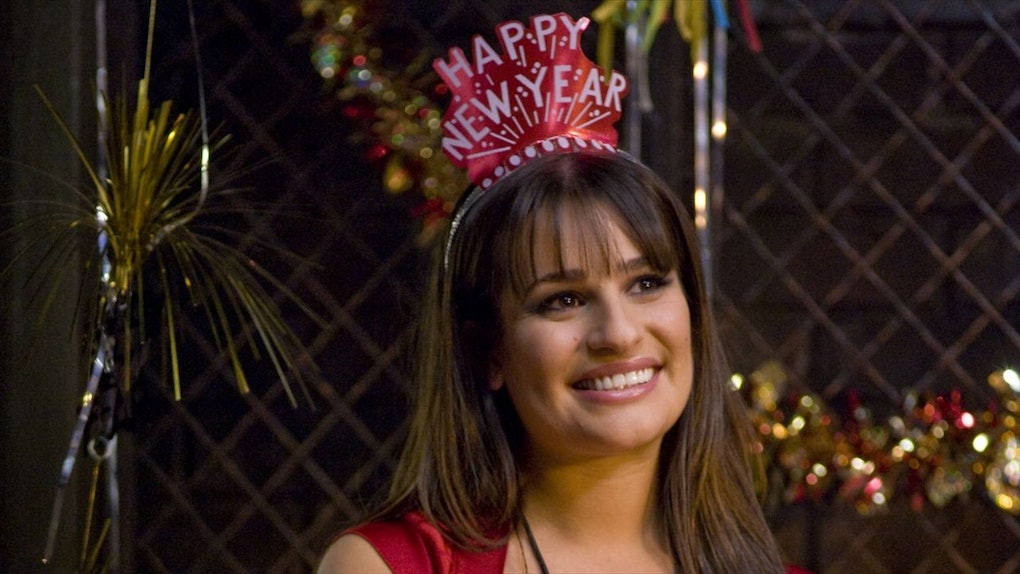 There are about 50 million Christmas movies (just a conservative estimate), but because it only comes a week later, poor New Year's Eve kind of gets screwed over when it comes to festive films. It really isn't given the cinematic love it deserves — I mean, think of all the movies that employ tropes of shocking reinvention or drastic change... New Year's Eve is the calendar equivalent of that! But still, Hallmark and Lifetime won't be rolling out a gajillion original New Year's Eve movies any time soon. Luckily, there are some great New Year's Eve movies to watch after all that Christmas/Hanukkah commotion dies down.

If you're just looking to chill at home with a movie this NYE, or need something to watch at a party with friends before the ball drops at midnight, look no further than these perfect year-end suggestions.

I mean, this one is kind of the obvious choice, but hey — you can't get more New Year's Eve-y than the movie that was literally made for the sole purpose of celebrating the holiday. This movie is the perfect choice for any rom-com fan, plus it has pretty much every famous actor ever in it: Halle Berry, Zac Efron, Sarah Jessica Parker... even Jon Bon Jovi acts in this thing!

Though not really considered a classic like the original Ghostbusters, the sequel does far exceed its predecessor when it comes to New Year's Eve spirit (that's a thing, right?). The big bad is defeated on New Year's Eve by a chorus of New Yorkers singing the only NYE carol "Auld Lang Syne" together, so like... yeah, it will definitely get you in the New Year's state of mind.

No movie better captures the magic of New Year's Eve than this classic romance. After Harry and Sally go through a series of random run-ins with one another, debating whether men and women could really be platonic friends or not, the movie ends with a New Year's Eve party. It's there that Harry finally professes his love for Sally.

There's no better way to transport yourself to New York City for New Year's Eve without buying a plane ticket than popping in the Sex and the City movie. No, don't worry, not the one where they all go to Abu Dhabi for some reason (that's the sequel) — the first movie sees Carrie, Samantha, Charlotte, and Miranda ringing in the new year together, including an updated version of 'Auld Lang Syne."

Okay, this is kind of a Christmas and New Year's Eve twofer, but the New Year plays a big part in the movie, since that's the day when the comatose guy Sandra Bullock is pretending to be engaged to finally wakes up, and we find out that he has amnesia. It's a quirky, fun, and romantic love story that's perfect for this time of year.

We started off this list with a star-studded movie following a bunch of stories all set on New Year's Eve, so let's end it with another one. This ensemble comedy follows a diverse group of people all trying to make it to a New Year's Eve party in New York in 1981. Some of the stars include Ben Affleck, Dave Chappelle, Paul Rudd, Kate Hudson, and Courtney Love.