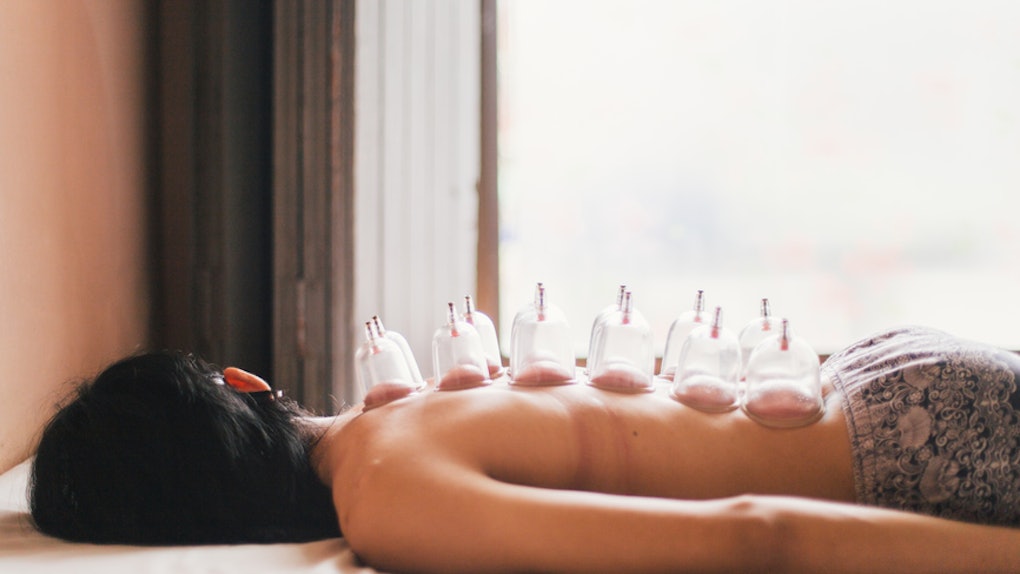 7 Lower Back Pain Remedies That You Probably Overlook, But They Actually Work

If your back is constantly bothering you, then you know just how miserable it can be to live with that type of chronic pain. You've probably blown through countless lower back pain remedies that maybe worked for a while, then stopped, and I'm sure you don't even want to begin to get into all of the doctor appointments you've gone to where they asked you for the umpteenth time if you've tried taking Tylenol with a glass of water to solve your problems.

Seriously though, lower back pain is no joke. It's the single leading cause of disability worldwide, and over 30 million Americans are dealing with it at any given moment. The problem is that it's often dismissed as an ailment that you quite simply just have to live with.

But if you're someone who's dealing with lower back pain on a day-to-day basis, then you know just how debilitating it can be. It might keep you from doing certain exercises you'd normally want to try, or you likely feel extremely uncomfortable by the end of the work day after sitting for so long. But you shouldn't throw in the towel just yet, as there are tons of easily accessible remedies for lower back pain that don't include going to the ER, getting an MRI, or undergoing surgery. Here are seven lower back pain remedies that you probably have overlooked, but might want to consider trying in the near future.

Instead of doing one or the other, consider using both heat and cooling therapy on your back. Generally, best practice involves applying heat first, then a cooling pad after. Heat therapy works to stimulate blood flow and inhibits pain messages from being sent to the brain, while cooling therapy works to reduce inflammation and slow down your nerve impulses.

Keeping a strong core encourages spinal stability and reduces the stress you put on your back muscles. Talk about a great reason to do a few extra crunches every day, amirite?

Yoga is an excellent treatment strategy for chronic lower back pain. In fact, a 2017 study revealed that yoga is as effective (if not more so) as physical therapy treatment for chronic back pain.

If you don't feel like splurging on studio classes, you can get plenty of the same benefits by flowing through some poses at home.

Acupuncture is a widely accepted alternative to western medicine treatments for chronic body pain. It doesn't matter whether you believe in energy flow or the general "qi" of your body. Acupuncture works to stimulate your nervous system, and though people tend to disagree on how exactly it works, it's generally understood to be an effective pain relief strategy. Give it a try and see how it feels for you.

5. Try Talking It Out

Dr. Cherkin explained the results of the study,

The research suggests that training the brain to respond differently to pain signals may be more effective — and last longer — than traditional physical therapy and medication.

Chinese cupping is a sort of controversial pain-relieving strategy that some people swear by, and others don't enjoy. The basic premise is this: The goal of cupping is to raise the skin, break some capillaries, and increase circulation, which is said to relieve joint and muscle pain.

Although cupping is a more common practice for athletes, it's a popular back-relief strategy and is becoming increasingly practiced and well-known.

7. Stretch It Out Every Day

Specifically, get those hammies moving.

Your hamstring muscles in the backs of your thighs can often contribute to lower back pain if they're consistently too tight. Stretching out your hamstrings daily could go a long way in lending flexibility and relieving tightness in your lower back. You don't just have to do it after exercising, either; consider doing a few basic hamstring stretches right after you get out of the shower, when your muscles are warm and loose.