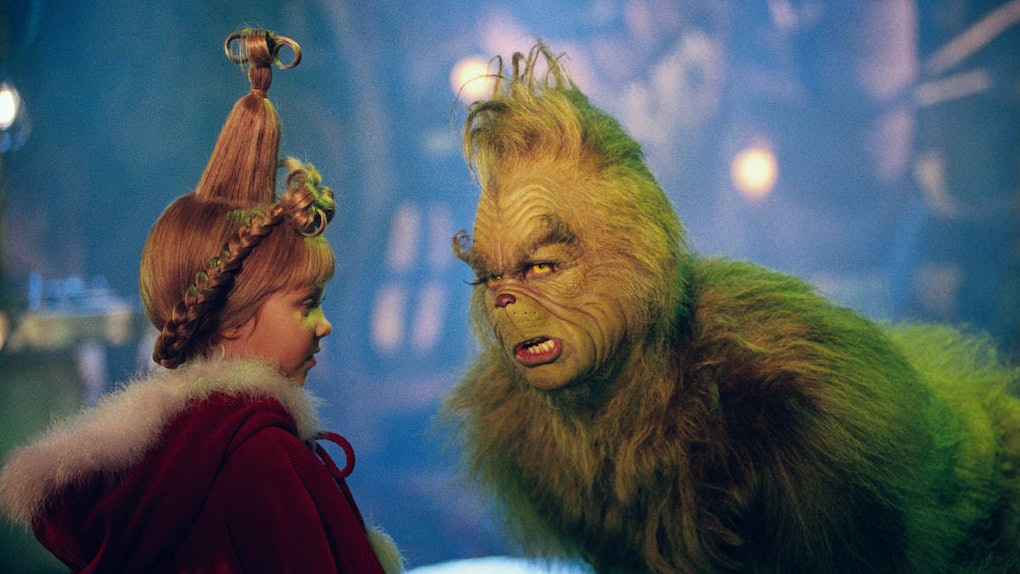 Sugar cookies and hot cocoa are cool, guys, but one of the best things about the holiday season has got to be feeling totally justified to curl up on your couch and watch cozy movies for hours on end. Netflix has basically become the go-to platform for entertainment whenever you need it, and their family-friendly film selection is pretty much Santa's Workshop except the toys are movies that make you feel all warm and fuzzy inside. If you're looking for Thanksgiving movies on Netflix that are all good for all ages, you're in luck.

Films that take place on actual Thanksgiving aren't as common as the ones surrounding Christmas, but that doesn't mean you can't start early and get the month of November in on the action. Nowadays, the holidays unofficially begin as soon as those skeleton decorations come down (when you smell the peppermint lattes, all bets are off) and it's 'tis the season for cozy wintertime entertainment. If you're the type of person who jams out to carols as soon you throw out your jack-o-lantern, you know what I mean. If you're preparing your Thanksgiving menu or just gearing up for the feast by figuring out the perfect turkey to gravy ratio, why not figure out the entertainment situation while you're at it? Netflix has at least seven movies available right now that are totally suitable for practically everyone at the table.

Nothing kicks off the holidays better than a tale of a curmudgeonly town meanie who goes from hating everything about Christmas to, well... he comes around. Dr. Seuss is responsible for bringing immense joy and the magic of imagination to childhoods everywhere, and we would be remiss if we didn't recommend this live-action classic. Take your family to Whoville and watch that heart grow. It will warm you up just as much as that steaming cup of cider.

I'm sorry, are you not familiar with the delightful magic that is the Hallmark holiday movie? These little morsels of wholesome rom-com goodness come out but once a year (actually, now there are more like dozens of new films per season), and fill us with us with spirit and wintery whimsy. A Holiday Engagement, about a recently dumped woman who fakes a fiancé for her Thanksgiving visit home, is up there with the network's greats. It's a predictable romantic comedy with some mild innuendo, but it keeps things pretty PG.

Adorable puppies running around in the North Pole trying to save Christmas forever? Nope — this motion picture didn't win any Oscars but it's paws-itively cute as a button on Santa's suit.

This Tim Burton masterpiece has technically been labeled a Halloween movie at this point, but why not compromise and watch it at Thanksgiving? It's a total quirky classic with all the festive visual trimmings and even though it has a dash of spookiness at times, it is rated PG and is widely regarded as a kid-friendly fave.

Can't make it to the Big Apple to check out one of the most beloved holiday musical productions ever at Radio City? There's Netflix for that. The lights. The costumes. The holiday cheer. The world-famous Rockettes. Is this real life? The age of streaming truly is spectacular. We couldn't think of a better way to get pumped for the holidays.

More like this
10 Rainy Day Movies To Watch On Netflix That Are Perfect To Pass The Time
By Kristen Perrone and Lexi Williams
Is Netflix Making A 'To All The Boys' Spinoff Series About Kitty? Here's The Tea
By Rachel Varina
'He's All That': Premiere Date, Cast, Trailer, Filming News, & More
By Dylan Kickham
Stay up to date