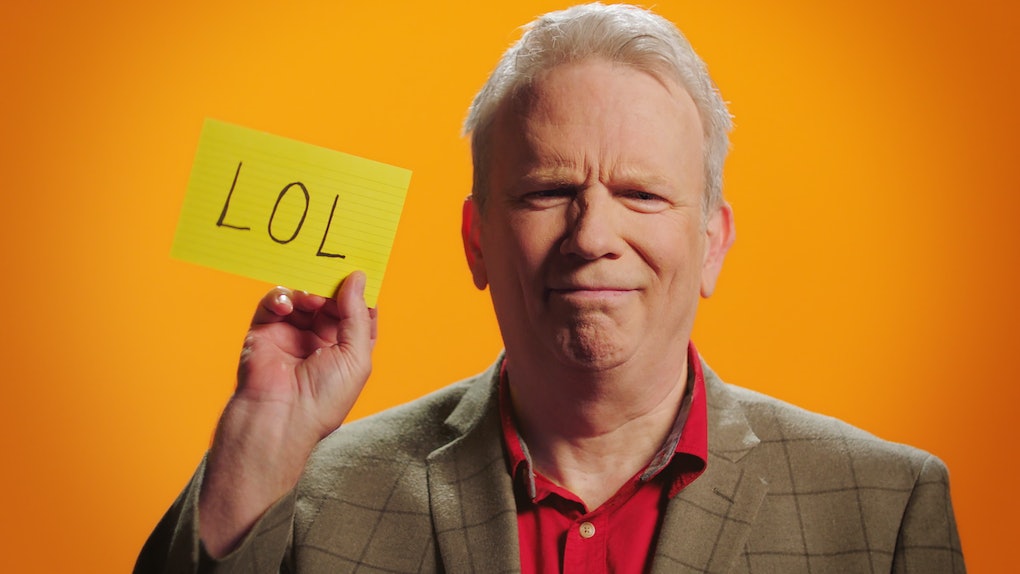 5 Books By Lee Swift, AKA River On 'The Circle,' To Read Right Now

Netflix's popular catfishing reality show The Circle is back, and with its return comes a new group of aspiring social media stars. With games, private chats, and popularity ratings, some contestants choose to enter the competition as themselves, whereas others create fake identities in order to win over the rest of the group. In the latter category falls 58-year-old romance writer Lee Swift, who decided to pretend to be his younger friend in an effort to fool the rest of contestants. Luckily since he's an author, he has plenty of experience creating characters and writing convincing stories. These books by Lee Swift, AKA River on The Circle, will give you an idea just how convincing his words can be.

While Swift has published a plethora of books, many are actually under the the pseudonym Kris Cook. His novels usually fall under the romantic/erotic genre and focus on LGBTQ+ relationships and characters.

With new episodes of The Circle dropping weekly on Wednesdays, fans will have to wait and see if Swift's artistic prowess will be enough to convince everyone he's actually River. In the meantime, his books will scratch your romance itch until viewers find out if the catfish will take home the grand prize.

The Marine in Unit A: Gay College Romance
$13
|
Amazon

First up is one of Swift's most popular series: Mockingbird Place. Each novel follows a different couple, highlighting a variety of characters including a Marines couple, a firefighter, a police officer, and even a doctor. All the stories are seriously steamy, so get ready for some highly graphic (and v hot) sex scenes.

2. The 'Mockingbird Place - Next Gen' Series

If you loved the original Mockingbird Place series or just want something more modern, Swift's newest series (also published under the Kris Cook name) just came out on April 14, 2021. Called Mockingbird Place - Next Gen, the first book in the series (Gabe's Story) follows an 18-year-old just out of foster care who's coming to terms with his sexuality and seeking out his first crush.

What happens when you mix a menage relationship with immortal beings? Swift's popular Eternally Three series. With threesomes at the center of the stories, the books are almost too hot to handle. Not only is there plenty of sex to keep you entertained, but also, the stories have plenty of interesting mysticism and folklore elements that add another layer to the eroticism.

5. The 'Men Without A Cause' Series

In addition to writing under an alias, Swift also writes books in collaboration with his mom, Lana Lynn. The mother-son team focuses on thrillers like the Men Without A Cause series (which blends both romance and suspense). The stories give off some major hero vibes, and you'll find yourself falling in love with the leads with every flip of the page. After reading Lexi's Protector, be sure to check out Liz's Guardian.

New episodes of The Circle Season 2 drop Wednesdays on Netflix.