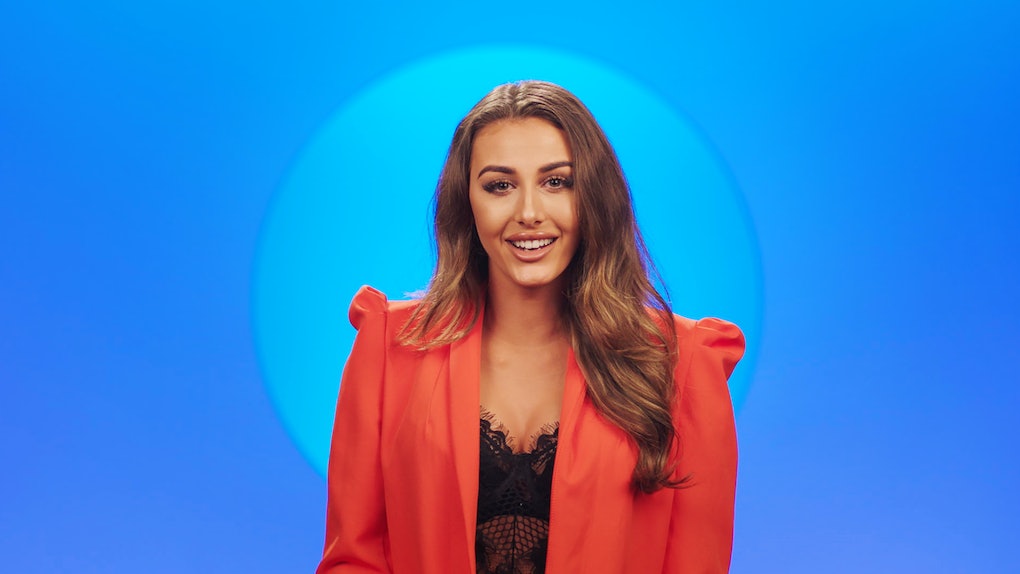 When The Circle initially debuted in January 2020, it was a surprise sensation for Netflix. Based on the British series of the same name, the reality show/social experiment put 14 contestants in individual apartments, where they could only communicate via a social media app called "The Circle." Unable to see each other in person, the players competed to become the most popular of the group via text-based communication only, using anything from fake pictures of themselves to full-blown catfishing to get ahead. Now, Netflix's The Circle Season 2 has a release date that’s just around the corner, and its first trailer reveals a handful of contestants.

The irony of The Circle was that it was literally weeks ahead of its time. This quarantine-like competition would have been the perfect reality show had it arrived in, say, April 2020, when the whole country was in lockdown due to the coronavirus pandemic. The contestants' hard work to gain votes among their fellow players, the "influencers" who scored the highest votes, and the blocked lowest vote-getters who wound up eliminated now feels like the perfect reality competition for these times.

Now, it's time for Season 2. Here's what we know about it so far:

On March 23, 2021, the announcement trailer for The Circle paired it with Netflix's other hit reality show that came out in 2020, Too Hot To Handle. At the time, it seemed like a mere marketing pairing, as both are releasing their sophomore seasons soon. But when the full trailer for The Circle’s new season arrived on April 5, fans discovered there was more to it than that:

It turns out, there’s a full-on crossover as part of the new season’s twists: Chloe Veitch, one of the stars of Too Hot To Handle Season 1, will be part of this year’s crop of contestants for The Circle.

But she’s not the only person who will blow fans' minds when they turn up. Could there really be a boybander in the house? Or is that Lance Bass profile the ultimate catfish? Time will tell.

Along with the trailer, Netflix revealed eight contestants who will vie for the crown on The Circle Season 2. Here’s the rundown of them:

The press release about the new season promises the new cast will "flirt, befriend, piss off, and compete in challenges against each other on a unique social media platform to earn the ultimate cash prize as top influencer." Once again, $100,000 will be on the line as the grand prize. But there will also be "new twists and surprises to keep the games fresh." The introduction of a contestant like Chloe, who viewers will already know, is one change. Moreover, the idea there could be a real celebrity in their mix — Lance Bass — is another. How many more surprises are in store? Fans are going to have to tune in to find out.

The Circle Season 2 will be a four-week event, starting Wednesday, April 14, with four episodes. Four more episodes will arrive on April 21, followed by another four on April 28. The finale will arrive on May 5, 2021.

This article was originally published on March 23, 2021