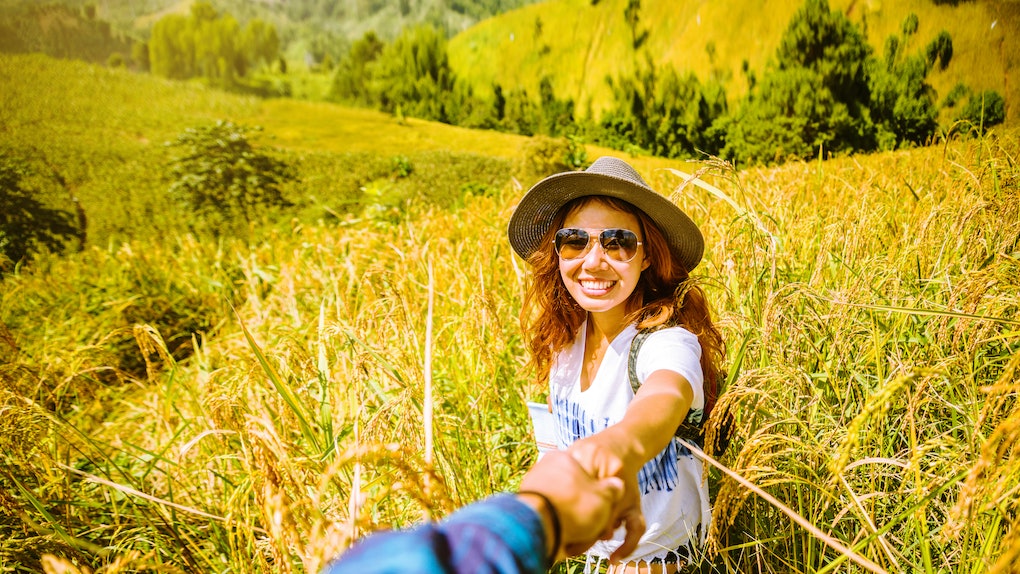 4 Zodiac Signs Who Don't Ghost The People They Date, So Don't Worry

If you've never been ghosted, allow me to explain the process. You start texting or messaging someone, and the convo is going well. You make plans to go on a date, and maybe you even go on that date. You reach out again, excited to explore what is clearly the start of a promising relationship. And you get... the sound of crickets. At that point, you can conclude your crush has either been abducted by aliens or ghosted you (and I'm sorry to say it's probably the latter). Luckily, there are zodiac signs who never ghost the people they date, and IMO, these signs are the unsung heroes of the modern dating world.

People who ghost tend to have a few qualities in common. Typically, they're procrastinators. They're also usually conflict-adverse. And, unsurprisingly, ghosters aren't known for being great communicators. While they may not mean to be... well, mean, some signs are simply prone to putting their needs before the needs of others (*gives Sagittarius the side-eye*). But then there are the selfless signs who'd rather pluck out their own armpit hair than cause someone else pain. If you don't want to deal with another disappearing act, then try dating one of these reliable signs.

Pisces wear their heart on their sleeve, so you can always depend on this expressive water sign to tell you exactly what's on their mind. People born under this sign are known for being compassionate and considerate, and as a result, the idea of leaving someone hanging is unfathomable to them. Even if your Pisces crush isn't feeling a connection, they will never pull a Casper on you. As vulnerable and sensitive individuals, they know all too well how badly it feels to get ghosted, and they would never want to cause any hurt or confusion themselves.

Taureans have a strong moral compass, and for them, ghosting definitely falls into the category of not-nice behavior. Those born under this sign face challenges head-on, and if a relationship isn't working, they're not afraid to admit it (though they'll do it very gently). As one of the most dependable signs of the zodiac, Taureans hate letting people down, and as one of the kindest signs, they can't stand causing hurt feelings. This steadfast earth sign also tends to rely on logic rather than feelings, so even if they're tempted to ignore someone's calls and texts, their rationality won't allow it.

Like their fellow water sign Pisces, Cancers have hearts of gold. Those born under this sign are driven by a desire to make emotional connections with others, and those relationships are all treasured, whether a Cancer met someone a week ago or a decade ago. Cancers are also ultra-perceptive and full of empathy, so the idea of causing pain is actually painful to them. And because this selfless sign rarely does anything without first considering how their actions will affect others, they'll never leave anyone in the dust. As much as they hate confrontation, Cancers will always break things off face-to-face and with the utmost sensitivity.

Capricorns may be pretty unsentimental people, but they believe in honoring their commitments no matter what. This responsible and dutiful sign tends to be pretty traditional, and for them, dating has rules that should be upheld. Even if those born under this sign don't always make time for dating, Caps wouldn't dream of dropping someone without explanation. They're nothing if not respectful, and like their fellow earth sign Taurus, Capricorns see ghosting as illogical and ill-advised. They also have a strong sense of right and wrong, and they tend to think avoidance is the wrong move.

These four signs uphold the Golden Rule better than anyone, so if you're tired of people leaving your text on "read," then it may be time to trade up to someone who won't date and dash.