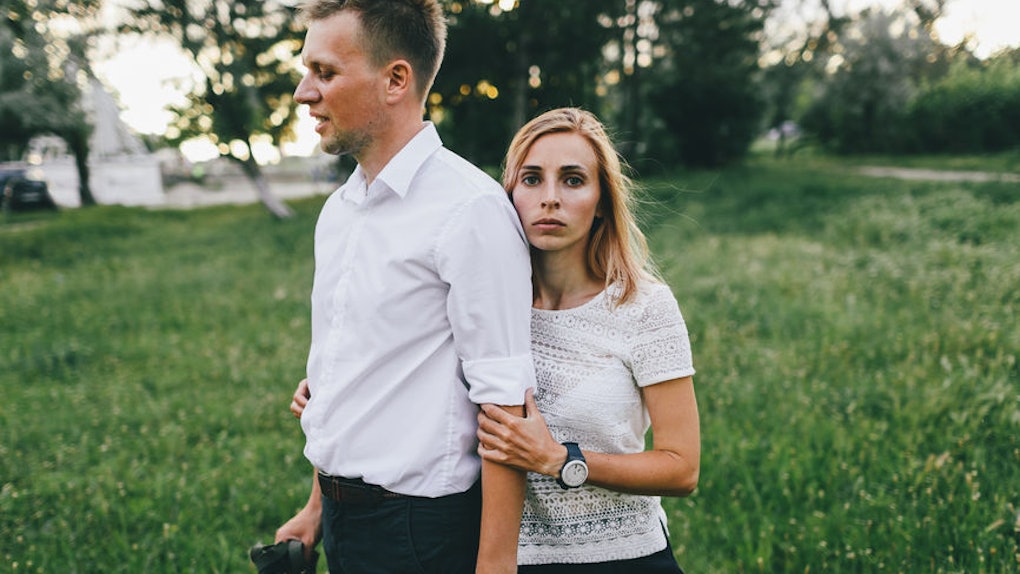 It's a pretty well-known fact that all relationships, even the best ones, require some degree of work. That's because all relationships have natural ebbs and flows, and over time, we change and grow as people. This means our partnerships have to adapt right along with us. It's in these moments when our connections are tested that zodiac signs that’ll always fight for their relationships are separated from those who interpret the struggle as an exit sign.

For those zodiac signs who are willing to fight for their love, these moments of friction and change represent more of a "challenge accepted" type of scenario. That's because these are the zodiac signs who are the most dedicated to making their relationships last. Whether that's simply because they struggle to let go, or because they are fighters who don't give up easily, the result is the same: They are in it to win it — and chances are, they will.

So, if you're a true believer in putting in the work to make sure your relationship goes the distance, no matter what it take or what struggles you and your partner may face, chances are you are one of these three zodiac signs.

Taurus is not the type to just give up and walk away from the person they love, even when times get tough. In fact, it's in those moments that the most stubborn side of the bull comes out. This earth sign takes a very grounded, slow, and steady approach to relationships, so they're able to build the kind of foundation for the relationship, based in friendship and respect, that will allow them to weather the hard times. Ruled by Venus, this sign is also a true believer in love and freely gives their whole heart to their partner, so just giving up is not an option. They are patient, reliable, and persistent in general, and so they fight even harder for the one they love most.

It's not easy to win a Scorpio’s trust; after all, this is a sign for whom manipulation can feel like second nature at times. However, once you’ve earned it, Scorpio will hold on tight. That's because in their heart this water sign is actually very vulnerable and emotional, and when they connect with someone, they do so deeply. When that connection is threatened, they will fight to defend it. This sign is very determined, and thanks to its ruling heavenly body Pluto, very powerful when they sets their mind to achieving something. So, if a Scorpio’s relationship ends, you know it didn’t go down without a serious fight.

Capricorn never does anything halfway. If they're in a committed relationship, they are exactly that: committed. More specifically, committed to its success in longevity. For Cap to give someone their heart, they have to be fairly certain to begin with that it has serious potential to go the distance, so the idea of putting in that kind of investment and just walking away is antithetical to who Capricorn is at their core. Cardinal signs like Capricorn are motivated to conquer and succeed at whatever they put their mind to, and they truly believe they can achieve anything if they put their best effort and enthusiasm into it. So, when Capricorn's relationship hits a rocky patch, this earth sign will fight for it in a very structured and disciplined manner.

While no sign has a monopoly on the ability to fight hard for love, some are just more likely to try. So, if you're one of these signs — keep fighting the good fight. And if not, look to these folks for inspiration.