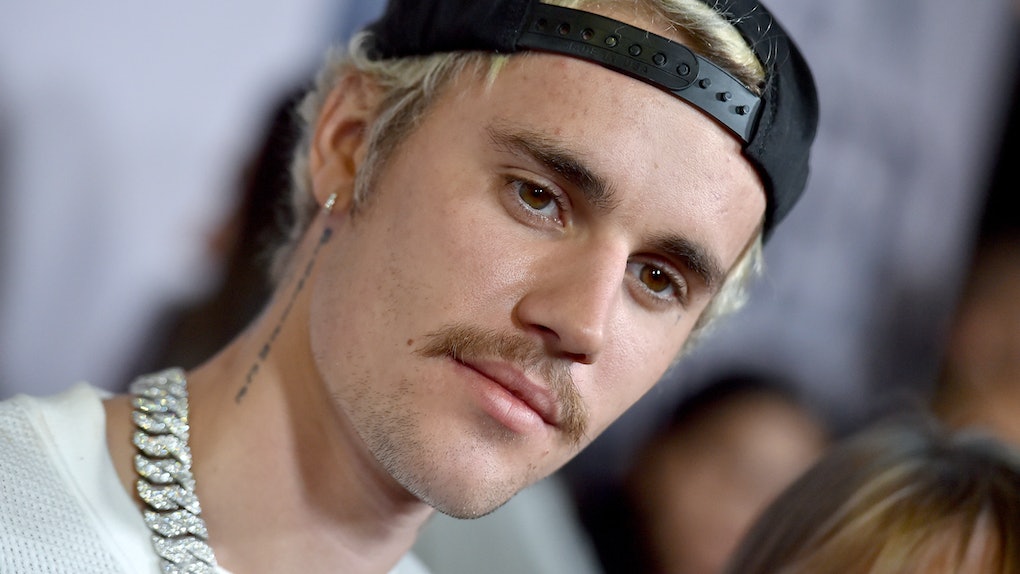 25 Justin Bieber Instagram Captions For Your Next Couples Pic

Though not every song on Justin Bieber's six studio albums are about love, I think it's safe to say at least 95% of them are. His two latest albums, Chances and Justice, are partially swoon-worthy (as they're chock-full of odes to his wife, Hailey Baldwin), but he was a romantic long before he became a married man. If you're ever in need of a gushy caption for snapshots with your boo, then a Biebs lyric is the way to go, and these Justin Bieber Instagram captions for couples pics are some of the most romantic options out there.

Admittedly, some of Bieber's lyrics are a little... intense for IG. (I mean, do you followers really need to know how much you want that yummy yum?) But if you're looking for a caption that's lovey-dovey without going over the top, then these sweet lines from Bieber ballads are great choices.

1. "Don't wanna fall asleep, I'd rather fall in love, 'cause eternity with you ain't long enough."

7. "When I was broken in pieces, you were my peace of mind."

9. "Even if your kiss could kill me, you know I would die for you."

10. "Before I met you, I never believed in magic, but you stole my heart before anyone knew you had it."

13. "Forever's not enough time to love you the way that I want."

15. "Anything's possible since you made my heart melt."

18. "Just to think that we've been out here this whole time workin' through the seasons, never crossed paths 'til we had a reason."

25. "So go ahead and drive me insane, baby, run your mouth. I still wouldn't trade being stuck with you."

Something tells me Bieber would approve of all these mushy IG captions.