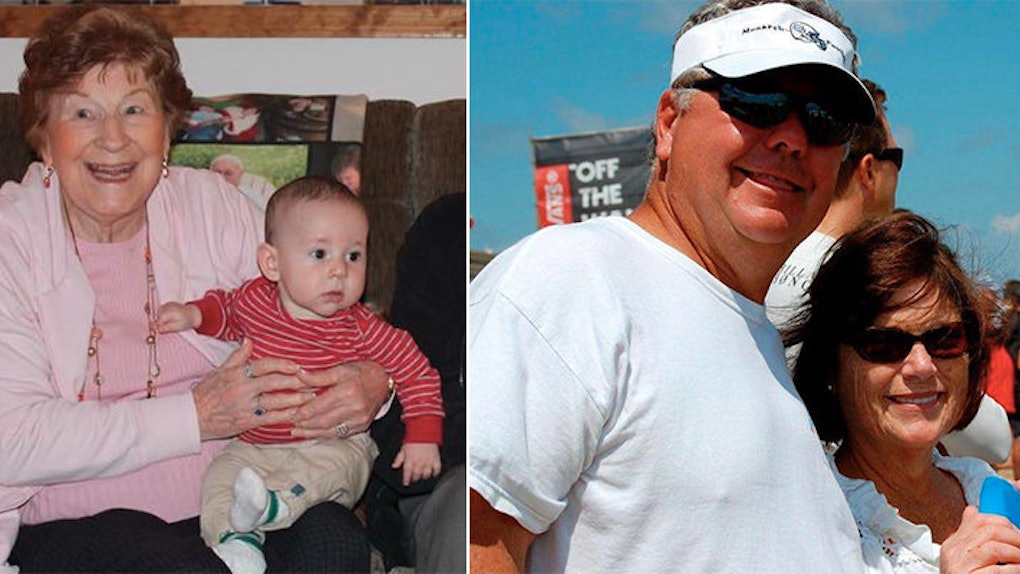 Who Are The Fort Lauderdale Victims?

And while we'll learn more about the gunman from various reports as time moves on, we can similarly expect to hear more information about the victims as well.

The FBI said they have identified the five fatal victims of the attack and are in the process of notifying family members, but did not disclose the victims' names to the press.

Still, multiple media reports have revealed those names. Here's what we know about the people who lost their lives during the attack.

Andres' daughter confirmed to NBC News her father was shot and killed on Friday at the Ft. Lauderdale airport. The man had flown into Florida to take a cruise with his wife, and was schedule to set sail on Saturday.

Andres resided in Norfolk, Virginia, where he worked at the Norfolk Naval Shipyard, NBC reported.

According to WAVY News 10 in Virginia, who also spoke to Andres' daughter, Terry was set to celebrate his birthday later in the month.

The daughter, identified by The Palm Beach Post as 37-year-old Ryan Kim, spoke glowingly about her father to the newspaper, saying,

I know that everyone always says that people are the greatest in the world, but he was the greatest person you could know. He never had a horrible word to say about anyone or anything.

Andres' wife was unharmed in the shooting.

Citing multiple members of the woman's church, the Atlanta Journal-Constitution reported on Friday that Olga Woltering of Marietta, GA was among those killed at the Ft. Lauderdale airport.

Woltering had traveled from Atlanta to Florida with her husband, Ralph, for a cruise vacation. Multiple members of Woltering's Marietta parish, Transfiguration Catholic Church, have expressed their condolences on Facebook.

Olga Woltering's age has not yet been reported.

According to the Omaha World-Herald, Michael Oehme of Council Bluffs, IA was among those killed at the Ft. Lauderdale airport on Friday.

Michael had also been traveling for a cruise with his wife, Kari, who was wounded by a gunshot but survived the attack. Michael was in his mid-50s, according to the World-Herald.

The newspaper received the information from Vickie Dennis, a neighbor of the couple who spoke to the Oehmes' daughter, Andrea Oehme.

A witness at the airport, Mark Lea of Minnesota, told the World-Herald he'd helped a woman named Kari who said she was from Council Bluffs. Lea said,

She was the second lady I came to… she was basically shot in the right shoulder through and through, bleeding profusely.

Michael was a surveyor and business owner, the neighbor said. Michael's sister, Elizabeth Oehme-Miller, also confirmed her brother's death to the Associated Press, and said Kari Oehme was expected to recover.

Family members have confirmed that Shirley Timmons, and her husband, Steve, both 70, were shot on Friday. Shirley has passed away at the airport, while Steve remains in a coma after being shot in the face.

The couple was at the airport on their way to join the rest of their family for a cruise. According to The Daily Jeffersonian, Shirley and Steve celebrated their 50th wedding anniversary in 2016.

Grandson Steve Reineccius initially expressed concern for his missing grandmother on Twitter, before confirming she was sadly one of the victims of the shooting.

This post will be updated as more information about the victims is reported.