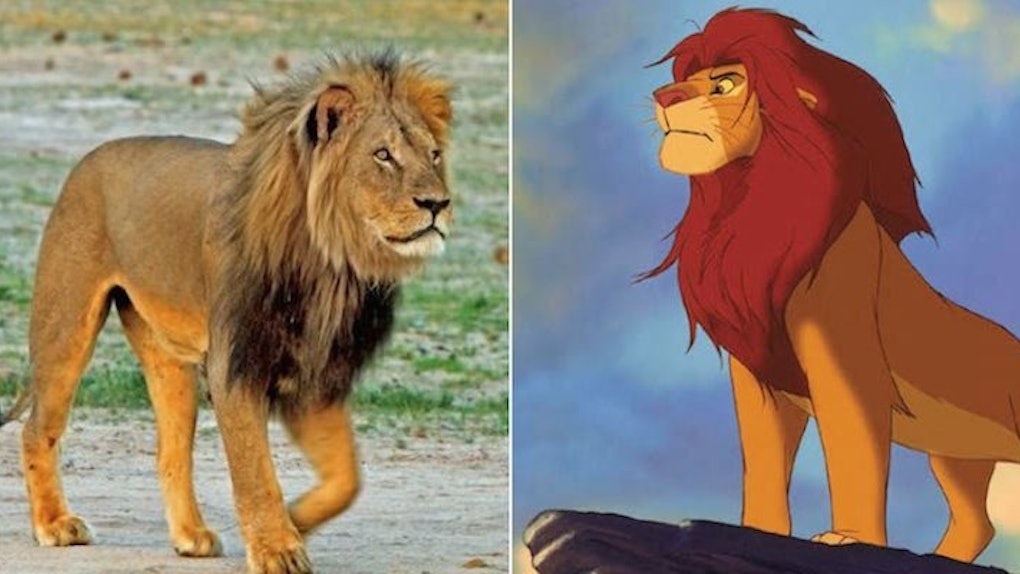 Cecil the lion’s death was tragic and unjustifiable.

All over social media, people have been discussing Walter Palmer, the dentist who killed the famous lion.

Zimbabwe even requested the United States extradite the dentist so he can be punished for his injustice.

While thinking of a punishment to fit this crime is difficult to do, this remake of “The Lion King” with Cecil replacing Mufasa is really the only thing that makes sense right now.

In the fake trailer for "The Lion King: The Retribution Of Cecil," Simba seeks revenge on the hunter who killed his dad with a crossbow.

After you watch this trailer, you’ll hope Cecil really does have a son who can carry out a plan for revenge on the dentist from Minnesota.