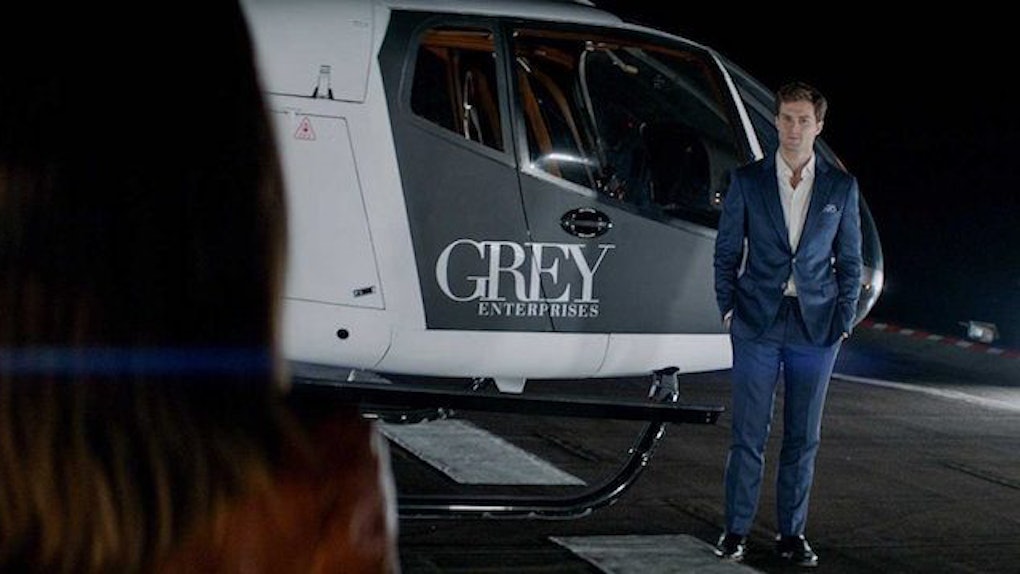 Teacher Sexts Student And Reads 'Fifty Shades' With Her

Thomas Stirling, 24, was caught by his then girlfriend, 18, who discovered explicit messages and photos Stirling sent to the 17-year-old on his Instagram.

In the messages, Stirling mentioned his student's virginity and allegedly wrote to the teen with an "element of fantasy."

A teacher at Franklin College in Grimsby, Stirling admitted to coercing a child to participate in sexual activity between September 1, 2015, and November 17, 2015.

Patricia Doherty, mitigating, explained that Stirling understood he made a mistake in befriending the student:

He had some problems of his own in the past and foolishly and naively thought that he could help her. He realizes he can never be a teacher and that all those years in education are wasted.

This sort of begs the question, what kind of problems would this behavior even help solve?

The court went on to hear how this back-and-forth exchange between Stirling and his student came just a few weeks before the pupil's 18th birthday.

"Had these messages started later, then he would not be in the dock and his life would not have been ruined, as it has been," said Doherty.

But despite the lack of actual physical sexual activity happening, these explicit messages still crossed a huge line between a teacher-student relationship.

"You knew full well, bearing in mind you were a teacher in a position of trust, that you ought not to go down that road," Recorder Eric Elliot QC said to Sterling, calling his actions a "significant breach of trust."

However, somehow, Stirling has managed to avoid any jail time whatsoever, despite his inappropriate actions.

In the end, Stirling was ordered to serve 15 days rehabilitation and complete a sex offenders treatment program. Additionally, he must spend five years on the sex offender registry.

Stirling was subsequently fired from his teaching job and currently works as a hotel receptionist.