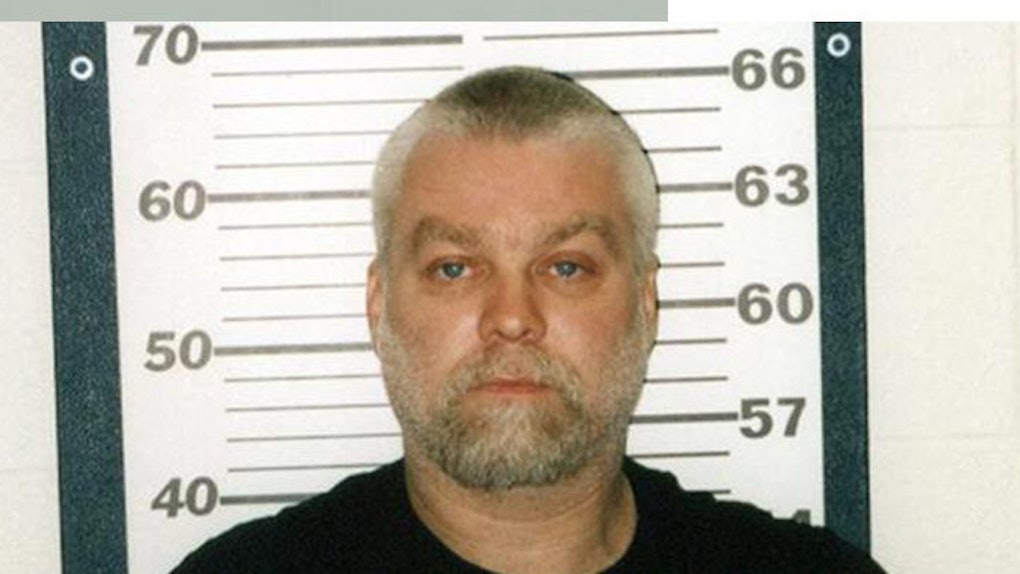 Brendan Dassey became a household name along with his uncle Steven Avery after the Netflix documentary show "Making a Murderer" chronicled the arrest and conviction of both men in the murder of Teresa Halbach in 2005.

Last week, however, Brendan Dassey's conviction was overturned by a judge who ruled that Dassey (who was 16 at the time of his interrogation by police) had his constitutional rights violated when he was questioned without a parent present.

The judge also asserted that Brendan Dassey's learning disabilities and low IQ, along with problematic interrogation footage where Dassey is possibly fed information by the detectives, may have contributed to a coerced confession.

Steven Avery has some experience in having convictions overturned. He served 18 years for a rape he was then proven to not have committed.

In fact, the popularity of the show has much to do with the possibility that he was set up for the murder of Teresa Halbach by the police after he brought a suit against them for this wrongful imprisonment.

Specifically, some believe Teresa Halbach's blood, which was recovered from Avery's car, was planted by the police.

After hearing the news of his nephew's imminent release (if the state does not appeal the decision), Avery conducted a phone interview with In Touch Weekly, saying, "I thought sooner or later [this day] would [come]" and "The truth is coming out."

Avery still firmly contends he was framed for the murder for which he is now serving a life sentence, and he believes the overturning of Dassey's conviction implies the judge has "seen through all of that."

Plus, a source close to Avery claimed his lawyers have "strong scientific evidence" that will exonerate him.