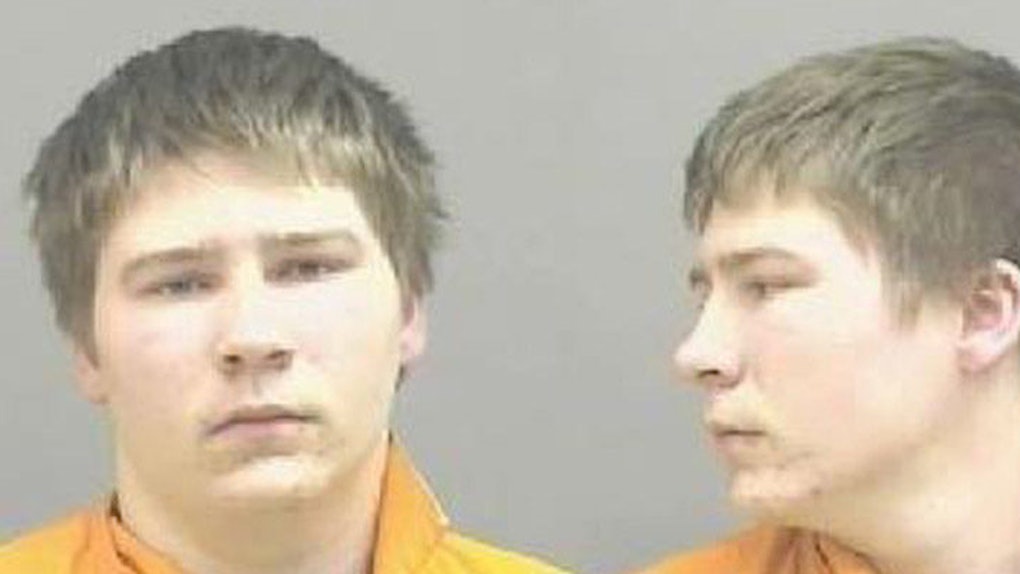 Brendan Dassey Of 'Making A Murderer' Got His Conviction Overturned

The documentary revolved around Steven Avery, who was convicted of the murder of Teresa Halbach in 2005. Avery had previously spent 18 years in prison after having been wrongfully convicted of rape.

Brendan Dassey, Steven Avery's nephew (who was only 16 at the time), was convicted in 2007 of helping his uncle commit the murder, and sentenced to life in prison. That conviction, which many believed depended upon a coerced confession, has now been overturned.

Federal judge William E. Duffin ruled that Brendan Dassey's constitutional rights were violated when the police questioned him without a parent present.

Furthermore, the judge explained that Brendan Dassey's significant learning disabilities (he has an extremely low IQ) may have led to the ease with which a confession could be coerced from him.

One of the issues, as Business Insider points out, was "interview contamination," wherein investigators will give suspects details of a crime, so that they can then, for example, repeat them in a confession.

In the documentary you see surveillance footage of the police interview, and his pliability and lack of understanding for the gravity of his situation is shocking.

Encapsulating this is the moment when Brendan famously asked his mother if she thought he would miss WrestleMania because of what was happening — "what was happening" being that he'd just confessed to assisting with a murder.

Whereas the guilt of Steven Avery has been argued and debated in the public, Brenden Dassey's treatment and conviction by the police has been widely viewed as problematic.

As news of his potential release hit the internet, nearly every Tweet on the subject echoed the same sentiment:

The state has 90 days to appeal the federal order. WrestleMania 33 will take place on April 2nd, 2017.