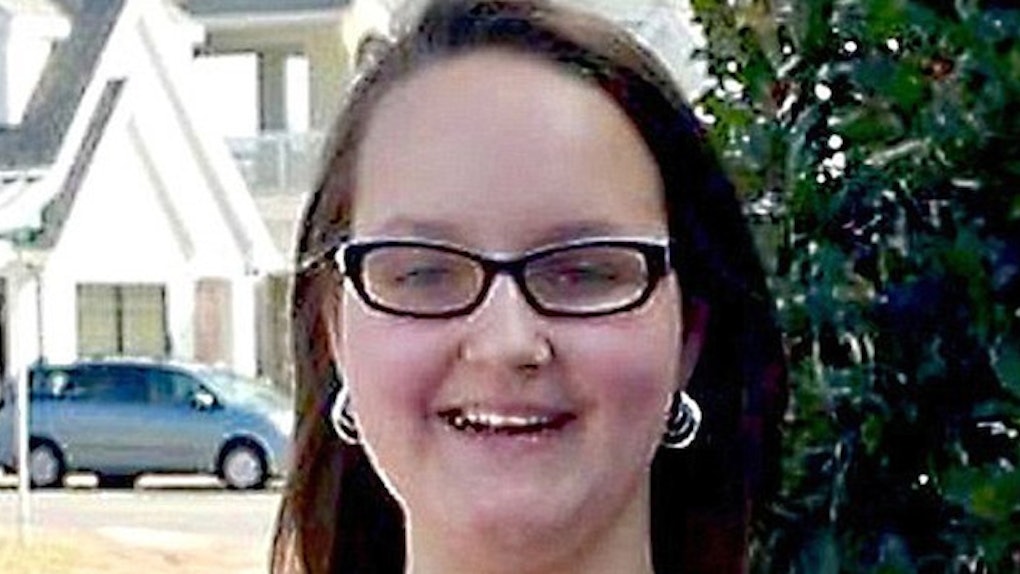 Third Lover May Have Been Involved In Rape-Murder Fantasy

A couple accused of dismembering the body of a teenage girl after she was strangled to death were in a polyamorous relationship with another woman.

Grace Packer, 14, was raped by Jacob Sullivan while her mom, Sara Packer, watched, before Sullivan murdered her, according to a criminal complaint.

Investigators looking into the death of the teenager in Pennsylvania said the other woman is being treated as a “person of interest” in the case.

She has been identified by DailyMail.com as 38-year-old Katherine Allbright, a social worker.

Allbright has not been charged with a crime, and her attorney did not respond to DailyMail.com's requests for comment.

On Facebook, she describes herself as “INTJ," an abbreviation of the psychological type, “introversion, intuition, thinking, judgment." Interestingly, that type is also known as "the mastermind."

Sullivan has been charged with kidnap, rape and murder offenses, while Sara Packer is charged with homicide and “related offenses."

Sullivan confessed to the murder while in the hospital after he and Packer failed in a joint suicide pact. He added Packer was “sexually aroused” by the rape of her daughter.

It's alleged Grace was driven from her home in Abingdon to Quakertown, where she was raped by Sullivan.

She was left to die in a hot attic, authorities said, but when Sullivan returned the next day and found her still alive, he strangled her.

Her body was left there for four months before the couple cut up her body with a saw.

Grace's remains were found on Halloween by two hunters on a road two hours north of Philadelphia.

Sullivan and Packer reportedly planned the sickening rape and murder of Packer's adopted daughter for a year.

Packer continued to collect social security checks after her daughter's death, cashing in $712 each month.

Citations: EXCLUSIVE: Couple accused of raping and dismembering adoptive daughter, 14, were in 'polyamorous' relationship with social worker who called herself 'mastermind' (and 'murderer's' ex-husband was child sex predator too) (DailyMail.com)