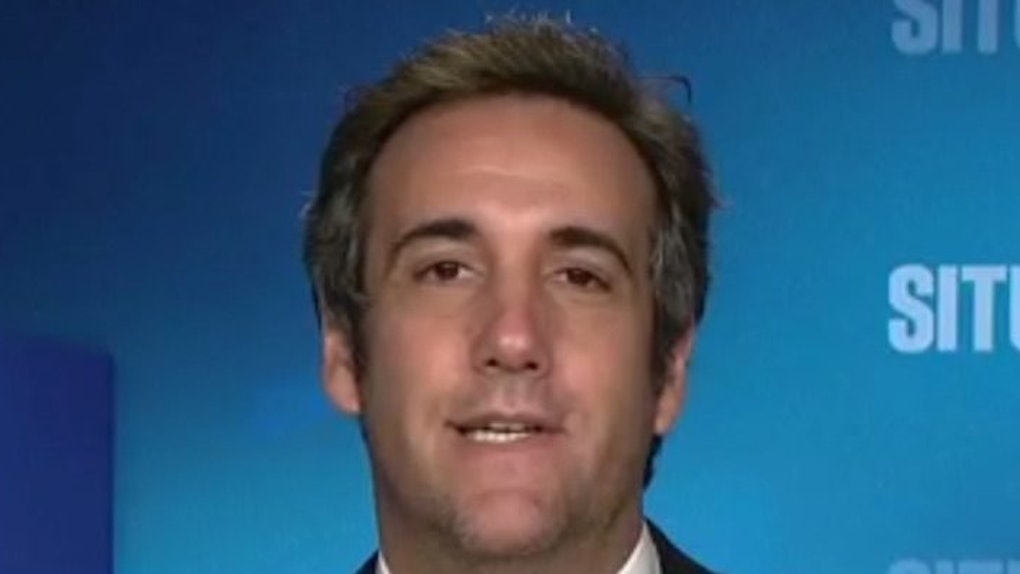 "Says who" has officially become the unofficial slogan of Donald Trump's campaign after an epic exchange between his lawyer, Michael D. Cohen, and CNN anchor Brianna Keilar on Wednesday.

Anyone who's been watching the election closely over the past few weeks knows Trump's poll numbers have plummeted.

This largely occurred in the wake of his controversial remarks regarding a speech delivered by Khizr Khan at the Democratic National Convention.

It also didn't help when Trump appeared to suggest Hillary Clinton should be assassinated, and many weren't too happy when he said President Obama founded ISIS.

In short, things have been pretty rough for the real estate mogul since the conventions ended.

But Michael D. Cohen is seemingly unaware about all of this, and he got a massive reality check when he appeared on CNN.

This conversation will echo in eternity (or at least trend on Twitter for the next 12 hours or so).

When Keilar mentioned Trump's awful poll numbers, Cohen employed a tactic you might find in an argument taking place on an elementary school playground. He said, "Says who?"

Polls. Most of them. All of them.

She nailed it. Brianna Keilar is the real MVP.

Twitter is having way too much fun with this, as expected. It didn't take long after Cohen's CNN appearance before #SaysWho became a top trend.

Maybe Hillary Clinton should just reply to every point Trump makes during the debates with "Says who?" That seems like a solid tactic.