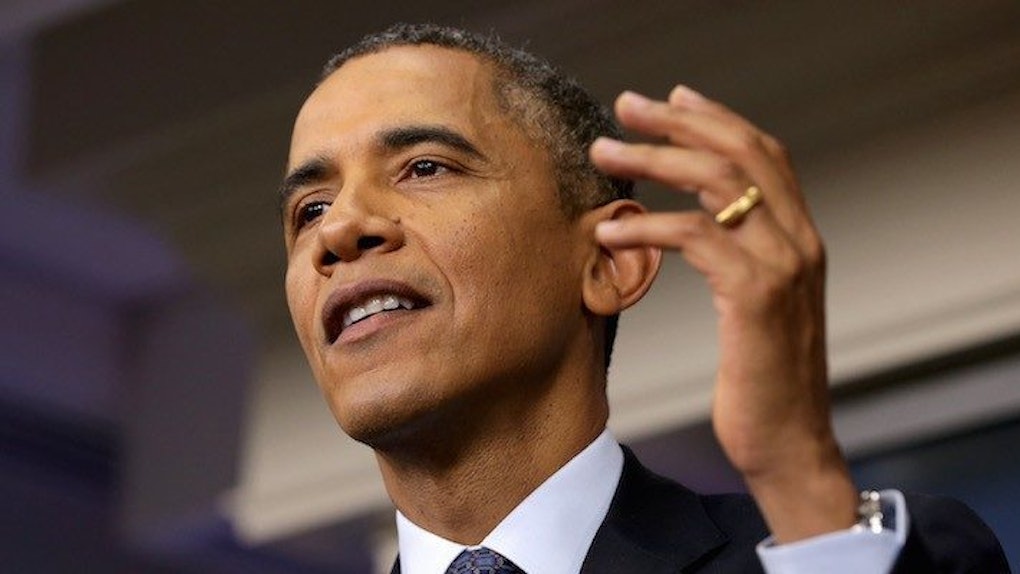 On Thursday, the White House announced the United States will take in at least 10,000 Syrian refugees in 2016, The Hill reports.

So far, the US only admitted around 1,500 Syrian refugees -- out of about four million in total.

Accordingly, those who criticized America for not doing enough to respond to the ongoing refugee crisis may find this news a welcome development.

With that said, other countries committed to accepting far more refugees next year; Germany will allow up to 500,000 refugees to enter. To put this into perspective, Germany has a population of around 80 million, while the United States has a population of over 320 million.

The United States could still arguably do more to help address the global refugee crisis, but this is certainly a positive step forward from a humanitarian perspective.